A spoiler-free look at the beloved RPG’s new content

So good but so, so buggy. 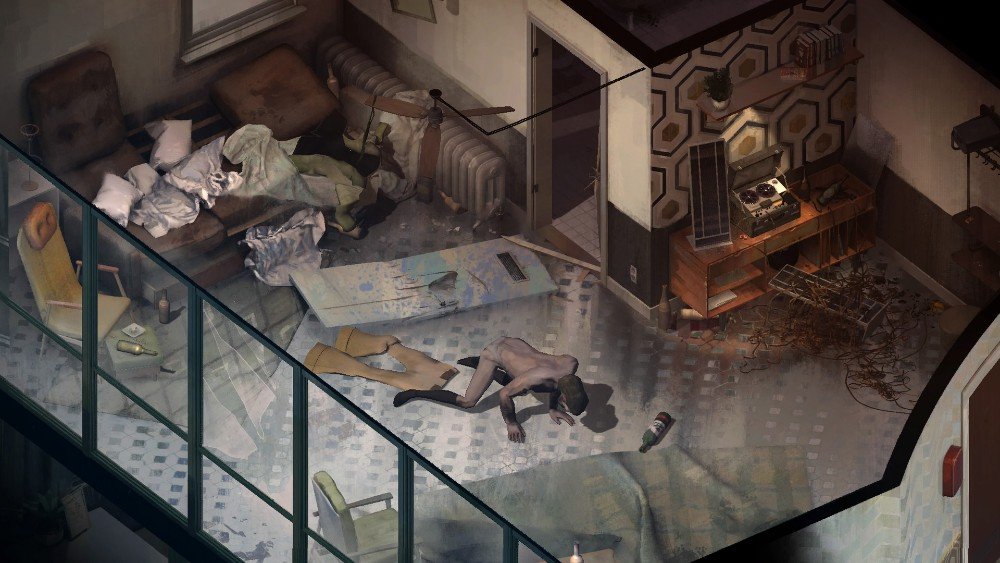 When I first heard about Disco Elysium‘s re-release, I was ecstatic, and checking social media and news outlets for a release date became a normal part of my routine. I had played the game on PC for the first time last year, but as someone who usually prefers playing on my consoles, I was also looking forward to seeing how it would fare on my PlayStation. Disco Elysium is already one of my favorite games due to its masterful storytelling and innovative gameplay, and I was intrigued to revisit a game that addresses grief, loss, and mental illness in the midst of the pandemic, hoping it could give me some new insights into my own experience.

On that front, it certainly delivered. Disco Elysium is so unafraid to embrace how raw and painful the human experience can be that it’s sometimes tough to get through. In a way, such an unflinching depiction of difficult subject matter is really refreshing — there’s beauty in its messiness and chaos. It certainly helps that all of the writing is so stunningly gorgeous, too. Tommy the Lorry Driver says it best: “It makes it all easier to bare. If the words are pretty.”

Sometimes remasters can feel kind of superfluous, but for a game like Disco Elysium, it’s fitting, almost necessary. On my first playthrough, I found myself struggling to understand it, but its deviation from the norm, and its focus on embracing failure and experimentation, are what make it truly special.

Subsequent playthroughs only make the game better, because from the start you already understand its more unconventional mechanics like the thought cabinet, which allows players to “internalize” certain thoughts and reap permanent bonuses/penalties from them, or white versus red checks, an elegant solution to the “I could just keep trying until I pass” problem of systems like Dungeons & Dragons. Disco Elysium‘s RPG system isn’t that complicated, but being familiar with it makes for a more complete experience. It’s one of those games that the more you put into it, the more you’ll get out. 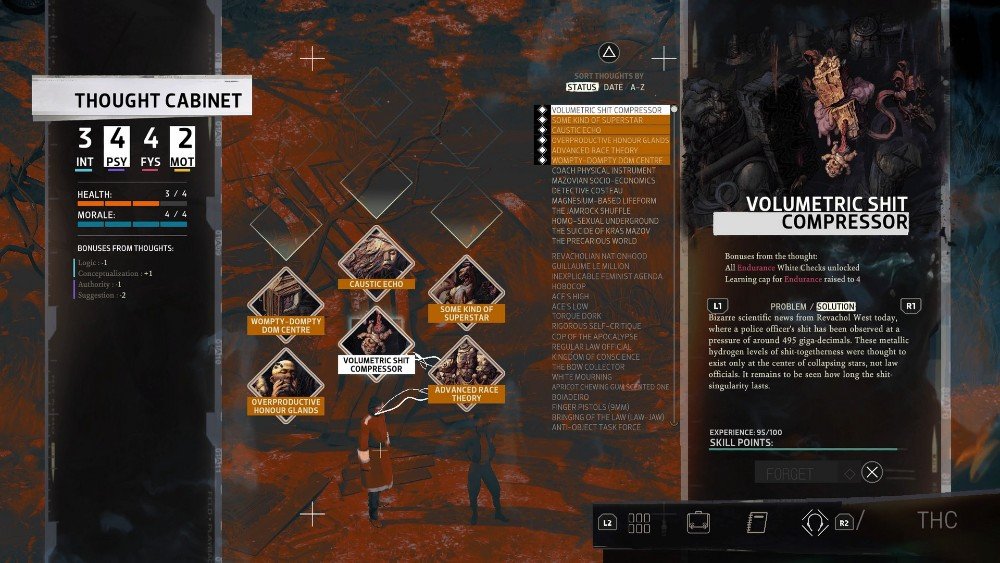 In addition, so much of what makes the game special, and better on a replay, is how robust its world is. Some stories just focus on a rich internal characterization (think The Last of Us) while others focus on worldbuilding as the main conceit (think Suzerain). There are few stories that are able to simultaneously do both, and Disco Elysium is certainly one of those stories.

Again, on my first time through I had a hard time taking it all in because not only was there so much content, but it was all really good. Any of the insane worldbuilding stuff they throw at you isn’t just flavor (although it’s so well written it certainly could be), but always seems to come back to the central conflict and characters in interesting ways. It’s all connected, and I’m so endlessly impressed by how every single line of dialogue or bit of information feels vital to the picture this game is painting. 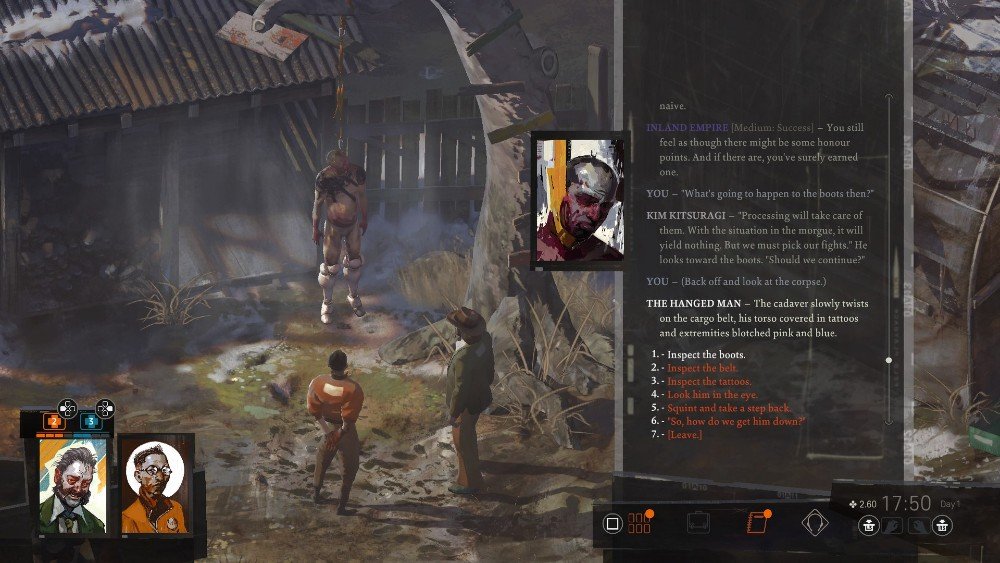 As you go along exploring and letting the story unravel, you realize it’s not a story about solving a murder, it’s so much more than a typical crime procedural — it’s a portrait of a broken, sorrowful man, and the dying remains of a world that once believed it could be better.

Naturally, an indie game that’s this beloved was going to get a port to consoles, and I think it was a great choice to add more content and further flesh out the experience. If players are already going to have to buy the game again on their consoles, it’s really nice that they get something new out of it, too. PC players, congrats, you got it for free.

The inclusion of the new quests are almost hard to spot sometimes, but that’s not necessarily a bad thing. The storylines feed so well into the base game, it almost feels like content that was originally intended to be included, but couldn’t make it in by the time they were ready to ship. Regardless of speculation, it makes the game feel like a more rounded experience, with small threads feeding back into larger ones, and making the already complex world feel even more consistent and realistic.

On top of new content, other changes like the fast-travel mechanic were welcome additions. I usually don’t love fast travel, but when it can take so long to get to the other side of a mostly linear map to do the one task you need to progress, it can be nice. The idea of a fully voiced game was great too, which can really add to immersion, but more on that in a second. 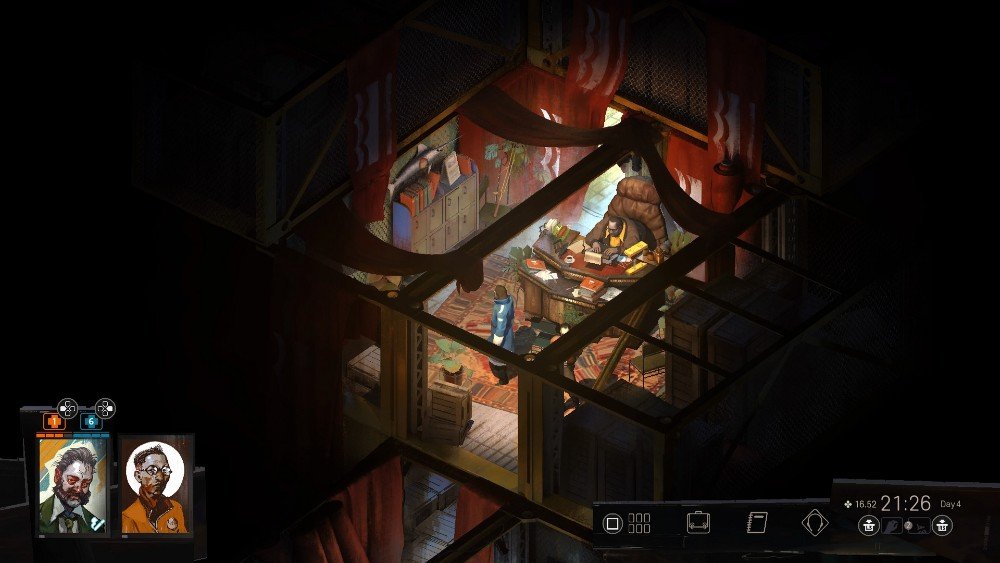 For as good as the game is, it breaks my heart all the more to have to tell you all about the not-so-great part of the Final Cut: the bugs. Under any circumstances, it’s impossible to play a game as long as Disco Elysium: The Final Cut (30+ hours) and not encounter a bug at some point. If you played a game like this and didn’t see a bug, I guarantee it’s because you just didn’t notice. My first time around, I remember Disco Elysium being a tight, mostly bug-free experience. The game could certainly be rough around the edges, with small animation jitters abound, but at its center it always felt sturdy and lived-in, much like the fictional world it inhabits.

This time around though, not so much. Mind you I was playing on my PS4 Pro, and a lot of the bugs came from the fact that it was a port to consoles. Smaller issues ranged from inadvertently using healing items while trying to navigate menus to having to click on interactable items/places/people more than once to get them to trigger. Although not necessarily a bug, another more minor issue worth mentioning is that the load times are pretty long, which can get tedious if you’re going in and out of buildings frequently. These problems were annoying, but I could live with them. Others I couldn’t. 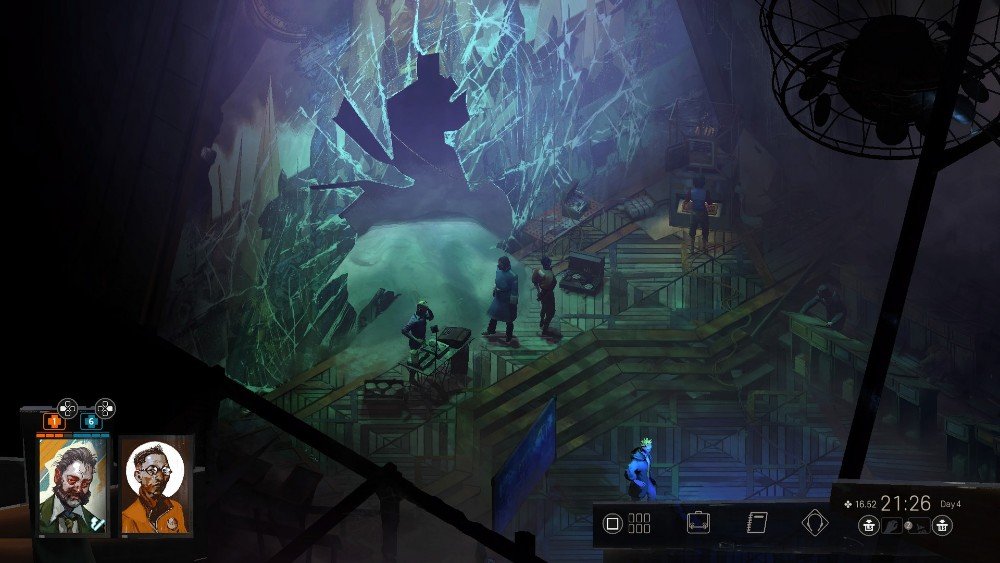 For example, in the first thirty minutes of my playthrough, I saw the UI to select something floating in mid-air. Thinking this might be a new piece of content awaiting me, I clicked it — only to start a conversation with a character who had already left the room, which locked me in place and caused me to have to restart my save file.

The most glaring problems, though, were those that halted progression on some of Disco Elysium‘s most prominent storylines. A major scene from one of the most important quests is entirely broken, which is already a bummer in and of itself. However, it’s also preventing players from progressing the main storyline. There’s still plenty to do in the game while we wait for fixes, but it can put a damper on things if you want to binge through it quickly. 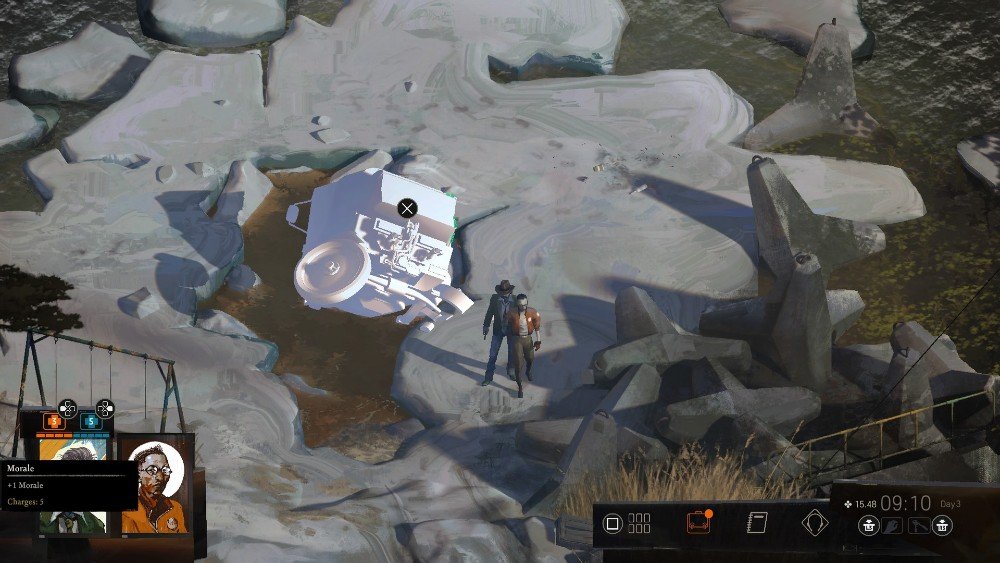 Remember how I said I loved fast travel and the fully voiced dialogue? Yeah, those were broken too. I couldn’t fast travel at all during the latter half of my playthrough, and the voice acting played so inconsistently (sometimes not at all) that I gave up hope on it within the first couple of hours.

There would be sections of the game when I wouldn’t encounter too many bugs, and I’d think I was in the clear, only to run into one of the broken quests that would instantly kill all of my momentum. It took the wind out of my sails, to the point where I didn’t want to finish my playthrough at some points because I was so disappointed. 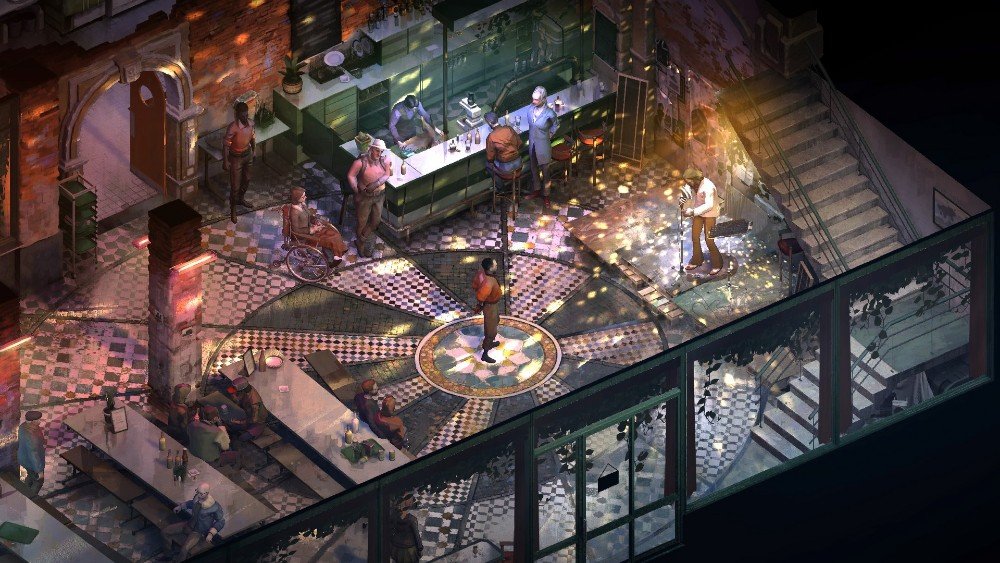 The reality is that the Final Cut was released before it was ready to go for consoles, for reasons I can’t understand as an outsider. It’s such a complete bummer because it basically makes the game unplayable, and it makes me afraid that it could deter new players from experiencing what I consider to be one of the best games of all time. According to a friend who played on PC, many of the issues plaguing consoles are missing from the PC version, so at least there’s that.

The 1.2 patch just went live, but console players are still reporting that it’s not fixing a majority of the problems, especially progression blockers. Unfortunately it seems like a situation we’ll have to wait out, and just hope that ZA/UM is able to fix the issues. This game really is a must-play for anyone who loves storytelling or the RPG genre — that is if you’re on PC, or if you can wait for subsequent patches for console versions. In spite of everything though, Disco Elysium‘s twisting, tumbling adventure is one worth waiting for.

This morning, ZA/UM posted an update about further patches on their Twitter.