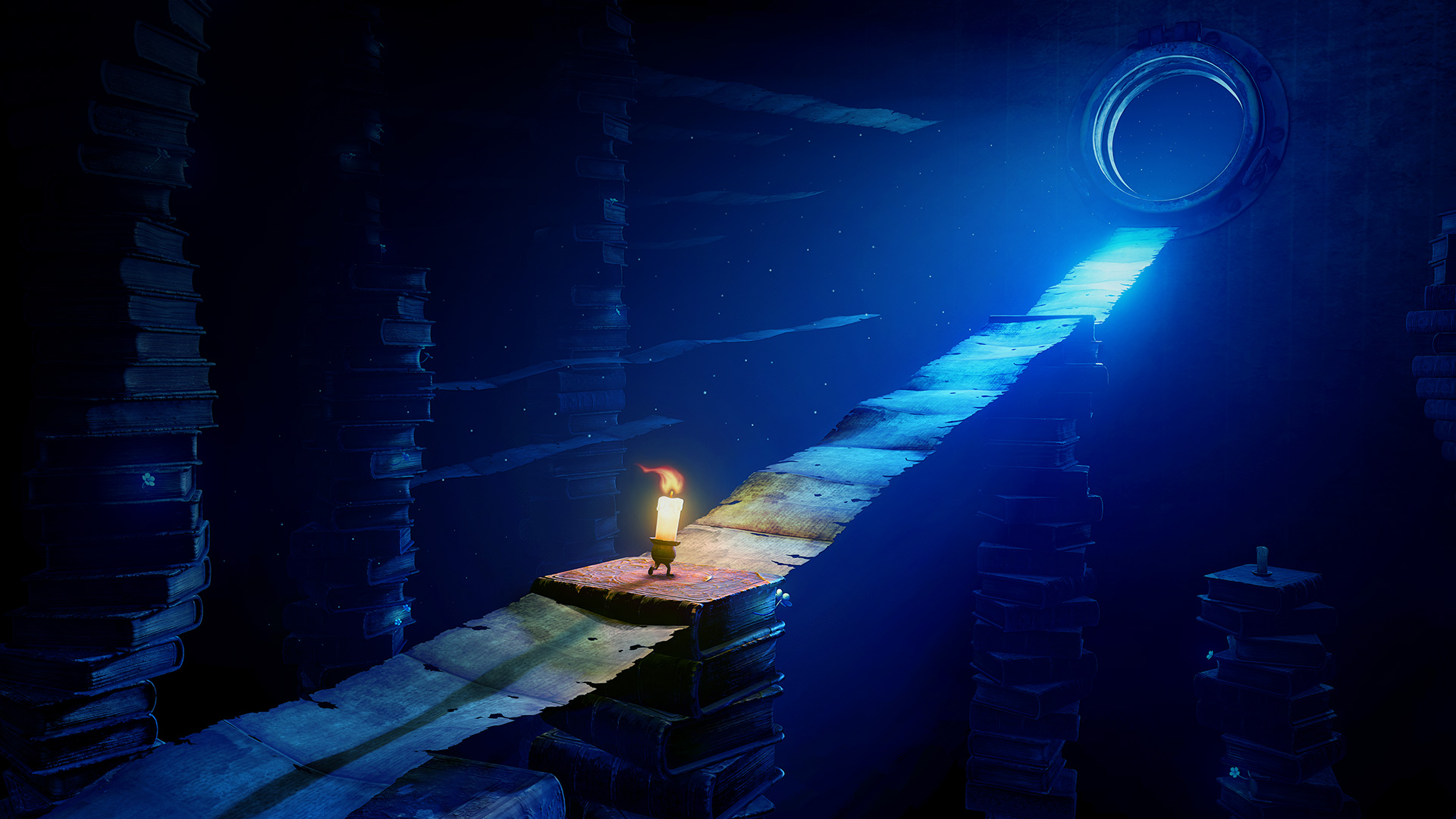 Ten seconds. That’s all you get in Candleman — ten seconds of light to navigate an environment of near-darkness. It’s a fascinating concept, one that turns a rudimentary platformer into an always-tense affair. It’s maybe the most intense take on resource management imaginable.

But, maybe more interesting is how Candleman demonstrates that a fascinating concept simultaneously can and can’t carry an entire game. Candleman flickers out before it’s over. 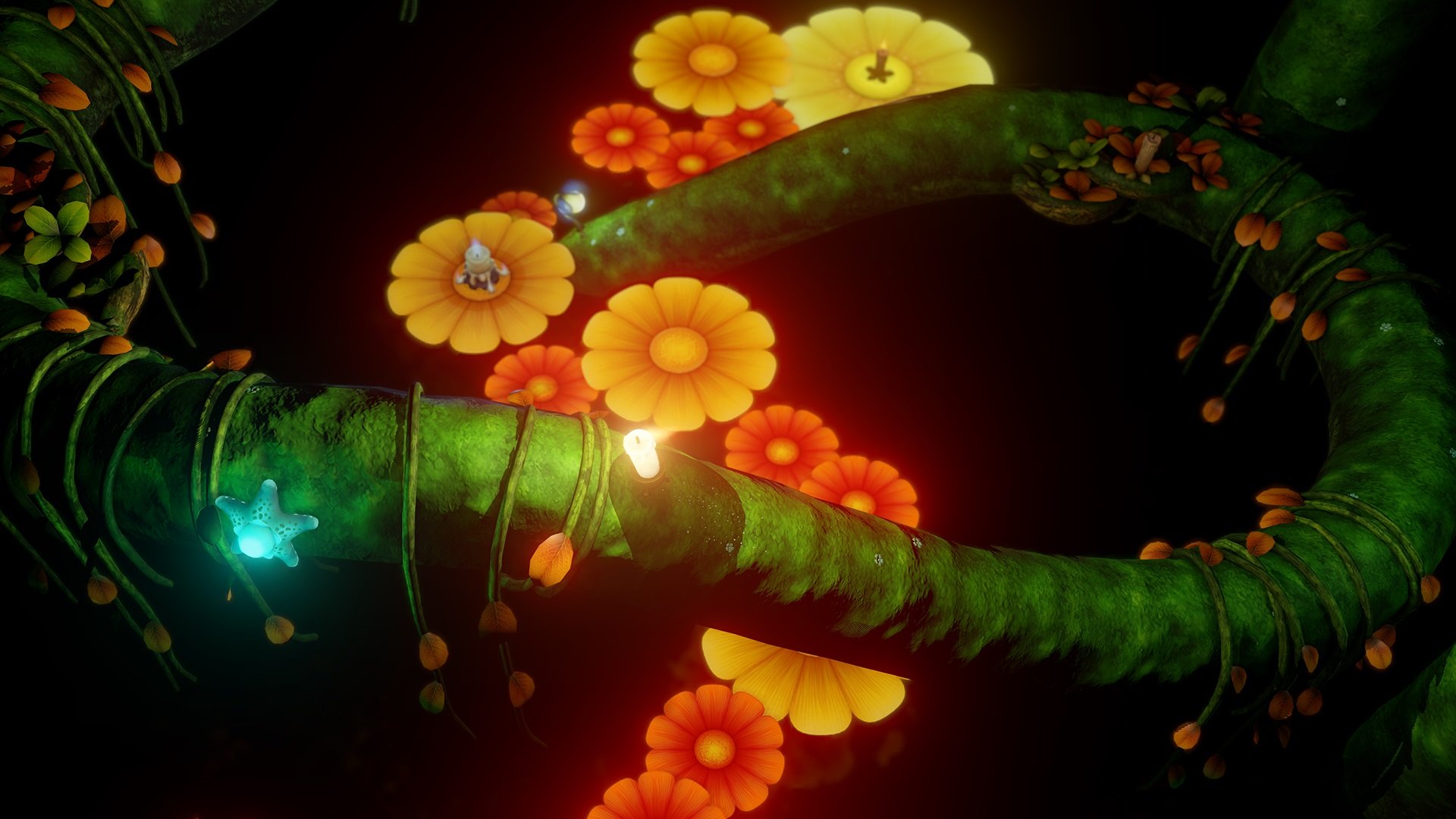 The titular Candleman isn’t quite as it sounds. It’s zero parts human, but rather a sentient candle that can jump and instantaneously ignite its wick. That’s where Candleman‘s core gameplay element comes in. In each level there are ten cumulative seconds of light before Candleman’s wax is all melted.

Levels are far longer than ten seconds, though. This game is designed in a way that necessitates quick flashes of light and a dependable gut instinct. Tenths of seconds are precious, especially as the candle gets shorter and shorter. Navigating the darkness is always tough, but Candleman isn’t rooted in pitch black. There’s usually a sense of surroundings, even if a pit might be mere inches away.

It’s in these moments that Candleman is something special. Getting through the darkness should be tough, but sometimes it’s not. Sometimes, there’s this innate ability to know where to go — often aided by lighting from the environment, like fires from a ship’s furnace or the glow from effervescent plants. When Candleman comes so naturally, it’s absolutely wonderful.

Candleman isn’t comfortable leaning on this throughout its duration, however. Later sections skimp entirely on the darkness dynamic and instead rely on light to materialize platforms and scare away ghosts. It’s a weird and fraught shift, but at least it’s an understandable one. The candle mechanic mostly wears thin by that point; but, what developer Spotlightor Interactive turns to isn’t necessarily better.

Delightfully enough, the last third is pushed along by a desire to see Candleman through to its goal. Candleman’s captivated by a lighthouse it sees in the distance. This is because the candle can only light up a small area but the lighthouse can illuminate an entire sea. It’s a charming, cute, and innocent ambition. How will such a powerful force respond to the presence of a vastly inferior peer? Maybe it’s best you never meet your heroes, kid.

That’s the unpredictable allure to Candleman. Its obvious hook is in its unique mechanic, but that’s not enough to carry it to the conclusion. Then, there’s a Rudy-like emotional investment that takes over when everything stops revolving around gameplay. Fittingly, Candleman burns out prematurely. But, that doesn’t mean that it stops shining.