Though I do desperately hope to one day see a full-on resurgence of aerial combat games, I’ve never been a die-hard fan of flight sims. I wholeheartedly respect the people who make them and the ensuing audience that appreciates their complexity, but the realism of strict simulation has, more or less across all genres, never been able to pull me in.

Microsoft Flight has been out for about a month now. It’s an attempt to please two decidedly different crowds: those who have put hundreds or even thousands of hours into Flight Simulator X, and everyone else. In practice, however, it ends up being us newcomers that come out ahead. 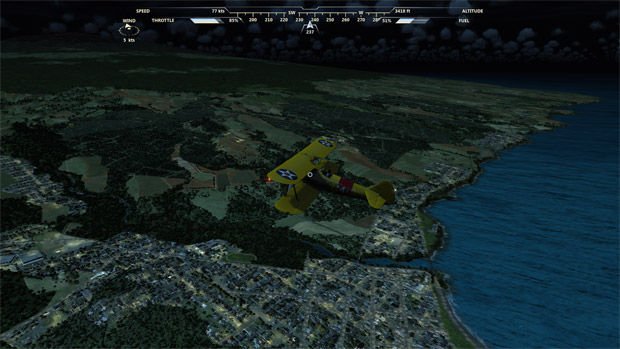 It’s an interesting time for free-to-play gaming, which Microsoft Flight most certainly belongs to. As the industry is still trying to figure out how best to leverage this model while still providing quality entertainment, we tend to encounter more bad examples than good. In going after an expanded segment of players, it’s clear why Microsoft Studios would want to remove price as a barrier to entry.

As far as production values go, Flight makes a good first impression. The planes, both from an interior and exterior view, have a sharp, clean look to them. The scenery, on the other hand, is something of a disappointment. Considering this is a free-to-play game, I have to keep my expectations in check — but there’s so much potential for Hawaii to be full of life and color without sacrificing realism. As it stands, the environment ends up being largely soulless and one can’t help but long for higher-res textures. 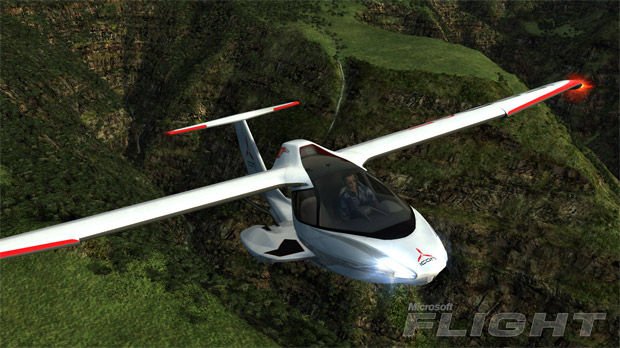 Players can fly using either a joystick, an Xbox 360 controller, or a mouse and keyboard. I’m unable to make use of that first input method, and between the other two, I much preferred the latter. Whereas a gamepad worked adequately but entirely broke the illusion of Microsoft Flight being a simulator, using a mouse was comfortable, intuitive, and made pulling off subtle movements easier.

The tutorials do a good job of teaching you the basics. I also like that introductory missions are catered toward individual planes and test your ability to land through increasingly difficult scenarios. In-game checklists break down the various tasks that need to be performed in order to be a proper pilot; thankfully, these can be fully automated if you so desire. Speaking of which, the crashes in Flight are truly a sight to behold. Thank goodness for the print-screen key. 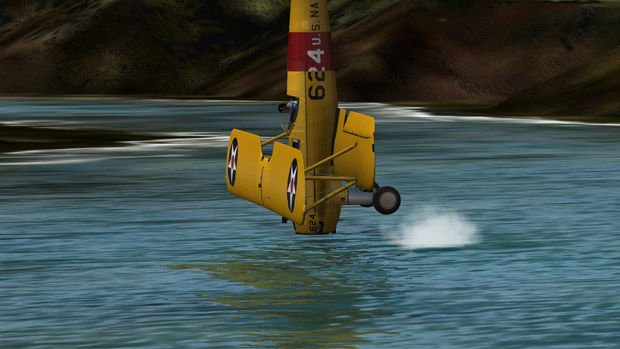 While challenges that involve flying through hoops or collecting rings in a given amount of time aren’t very interesting, hidden Aerocaches scattered across Hawaii were at least somewhat compelling. You’re given just-specific-enough hints on where these objects are placed on the map and have to go track them down. Finally, airports have their own job boards with missions like sightseeing tours and delivering 667 pounds of chickens. (That second one is the real description. I love the wording of these things.)

In trying to be relevant for two distinct types of players, the game ends up taking the middle of the road. Although I could come in as a novice with relative ease, I didn’t find Flight to be particularly exciting. On the flip side, hardcore sim players likely won’t be attracted by the emphasis placed on accessibility. It’s an odd mix that results in neither party feeling wholly satisfied.

For the purposes of this write-up, I only played the vanilla Flight, which just includes the Big Island of Hawaii. The problem isn’t so much that the game is lacking content, but rather, the optional add-ons are quite expensive. Free-to-play users get two planes — the adorable Icon A5 and the Boeing PT-17 Stearman — while further vehicles range from $6.99 up to $14.99 in the case of the Maule M-7-260C. To gain access to the full chain of Hawaiian islands, you’ll need to cough up $19.99. 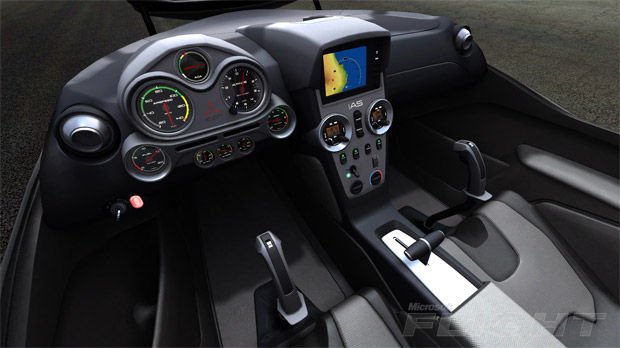 Unfortunately, I don’t really think the core game itself is strong enough to justify those prices, even if planes do feel noticeably different. There’s enjoyment to be had, especially for less advanced flyers, but I was able to get everything I wanted out of Microsoft Flight without adding funds to my account. And, in the end, I suppose that’s not such a bad thing. To its credit, the game does serve as a good introduction for beginners. If it is able to spark further interest in the genre, I’m obviously all for that.

Though I can’t speak directly as a flight-sim aficionado, my best guess is that for these players, Flight will serve as a decently fun diversion. After that, they’ll probably want to go put more hours into their tried-and-true sim of choice. Perhaps if Microsoft Studios offers diverse locales and fills out the roster of aircraft, there will be greater pressure to check back in. Right now, there’s not a whole lot of incentive to spend more than an afternoon playing the game.