In general, if you wear a pair of gaming headphones outside of your house, it’s going to be clear you’ve done so. The typical angular, sharp, edgy design choices that run rampant in the gaming headset market tend to clash with the more smooth, toned-down designs of high-end headphones created with music as their primary purpose.

The Lucid Sound LS30 headset, the first to market from Triton founder Chris Von Huben, seems more in line with the top end of music-oriented headphones at first glance. Surprisingly, they pack a heck of a lot of gaming-centric features just out of sight, but easily in reach. 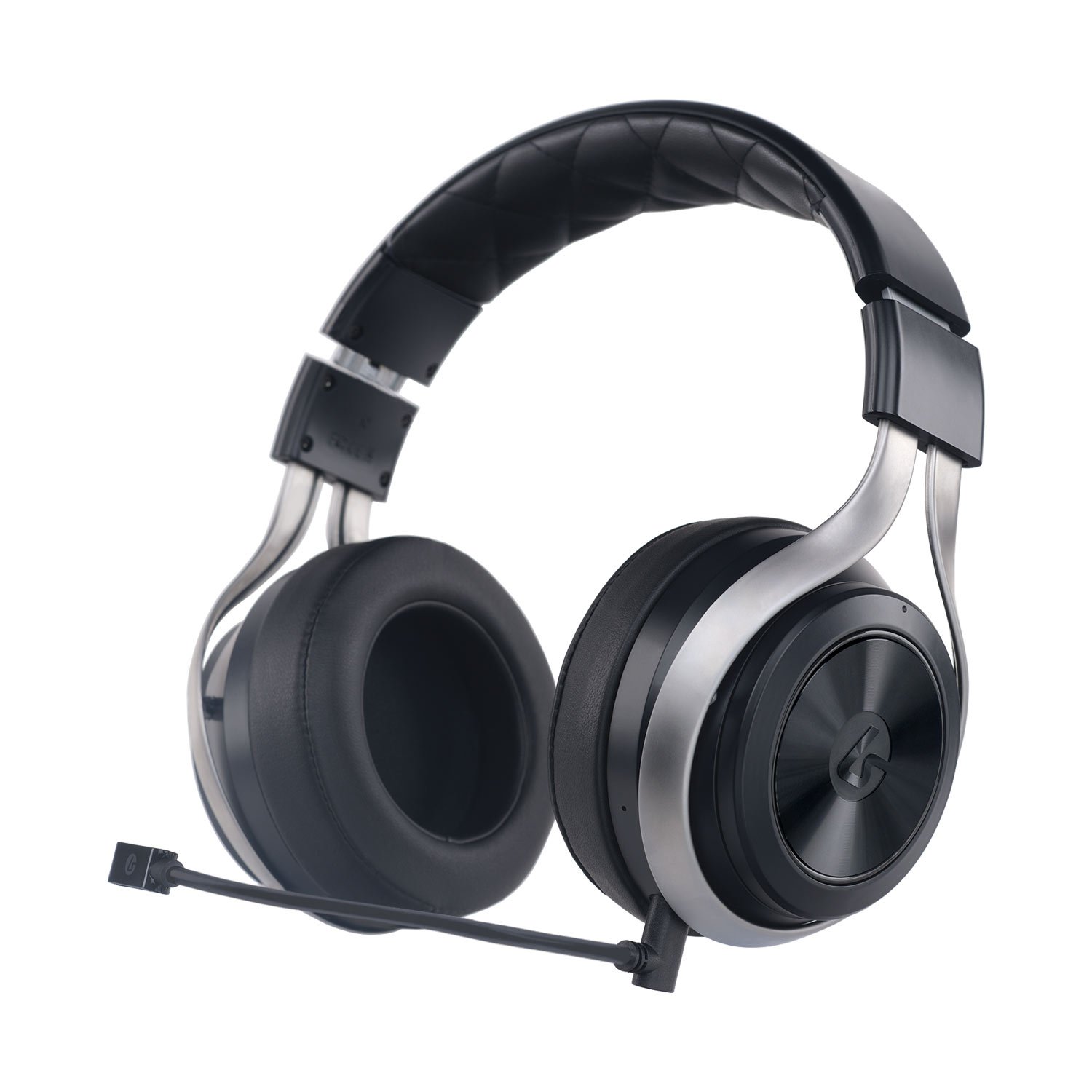 So, let’s kick this off by discussing the physical design of the headset. The ear cups on the LS30 are full-ear surround cups, with thick-enough padding that my ears didn’t come into contact with the headphones at all. On the outside of each ear cup, the large circle design in the center acts as a button to mute game or chat audio. The circle surrounding that is a dial to manually reduce or increase game or chat audio independently from the headset.

It also features an EQ button to switch between Standard, Bass Boost, and Treble Boost, a power button, a charging port, a standard headphone socket, and a socket for an inline mic. Everything about wearing and operating the headset is well-handled. The ear cups were comfortable to wear for large amounts of time, with the audio controls on the headset easy to operate by touch alone.

While the inbuilt mic is of questionable quality, fine for chatting in-game but not up to podcasting, the ability to remove it and have this appear to be just a standard pair of headphones is appreciated. The headset can be used wirelessly using the included USB dongle, which is easy enough to plug in and enjoy on PC. For console players wanting wireless audio, you’ll have to use the slightly inelegant solution of running an optical cable from your console into the USB dongle. While I was initially concerned about this setup, there was no perceptible lag or loss in quality. 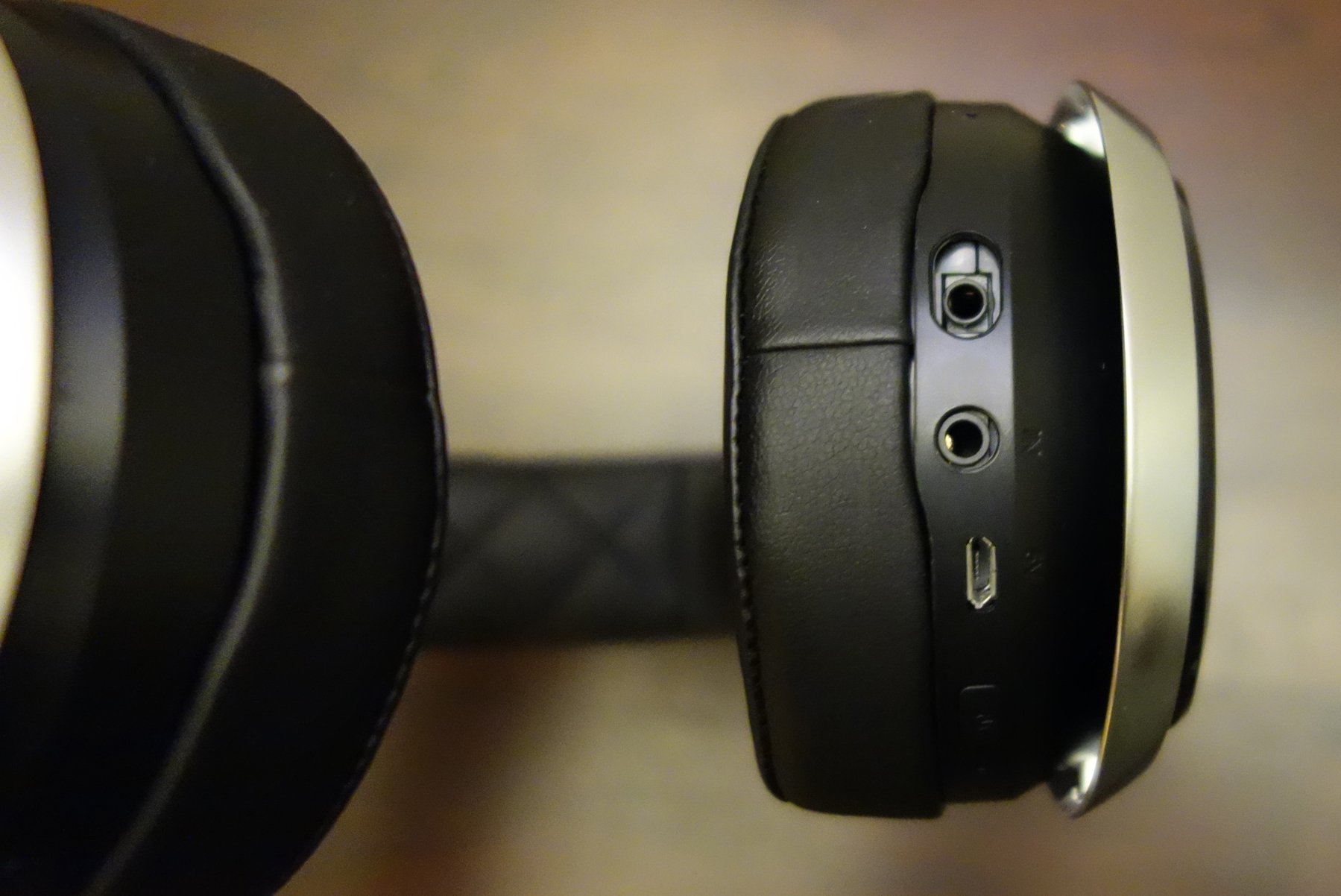 The wireless range on the headset is impressively large, and the 15-hour battery life on the headset should be more than enough for the longest gaming sessions. As for audio quality, the LS30 has a surprisingly wide audio range, with impressively rich bass on its standard EQ. The headset held up equally well with multi-layered audio mixed music, as well as combat-heavy gaming. The guitar notes in “Hotel California” were crisp, while the gunshots in Borderlands had an impressive punch to them.

Considering the headset isn’t using any kind of surround sound encoding, the level of spacial awareness available was damn impressive. Overall, for the $149.99 price tag, the LS30 isn’t the strongest set of gaming or music headphones on the market, but it’s possibly the best available mix of the pair for your money. The design is simple and elegant, the audio across gaming and music is rock solid, and the gaming controls on the headset are intuitive.

It’s just a shame it’s let down by the poor-quality inline mic. What is it with great headsets having such cheap mics?