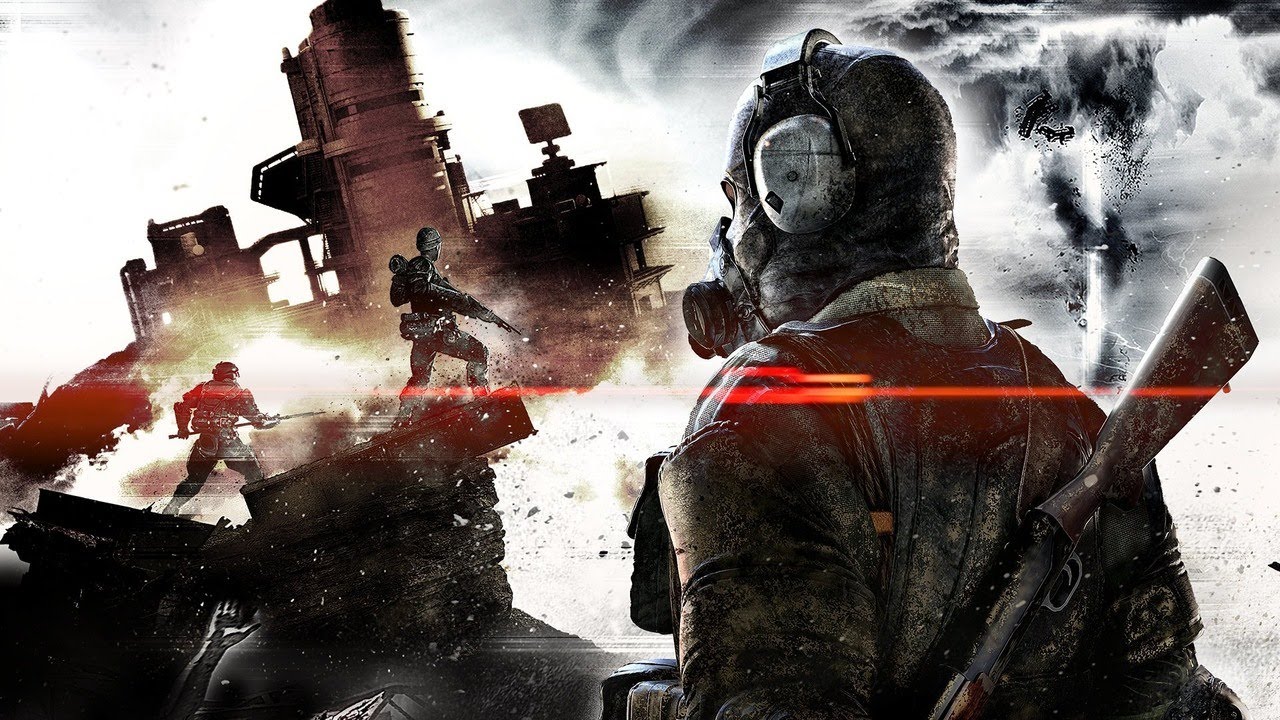 A tale of two games

For the first time in the life of the series, the future of Metal Gear is uncertain.

Now I mean that in the direst sense, because depending on who you ask Kojima either planned out the entire storyline or made it up as he went along. Either way, he had creative control and brought his insane magic touch along with him.

But he’s gone now, and the team that’s left has a hell of a legacy to fulfill. 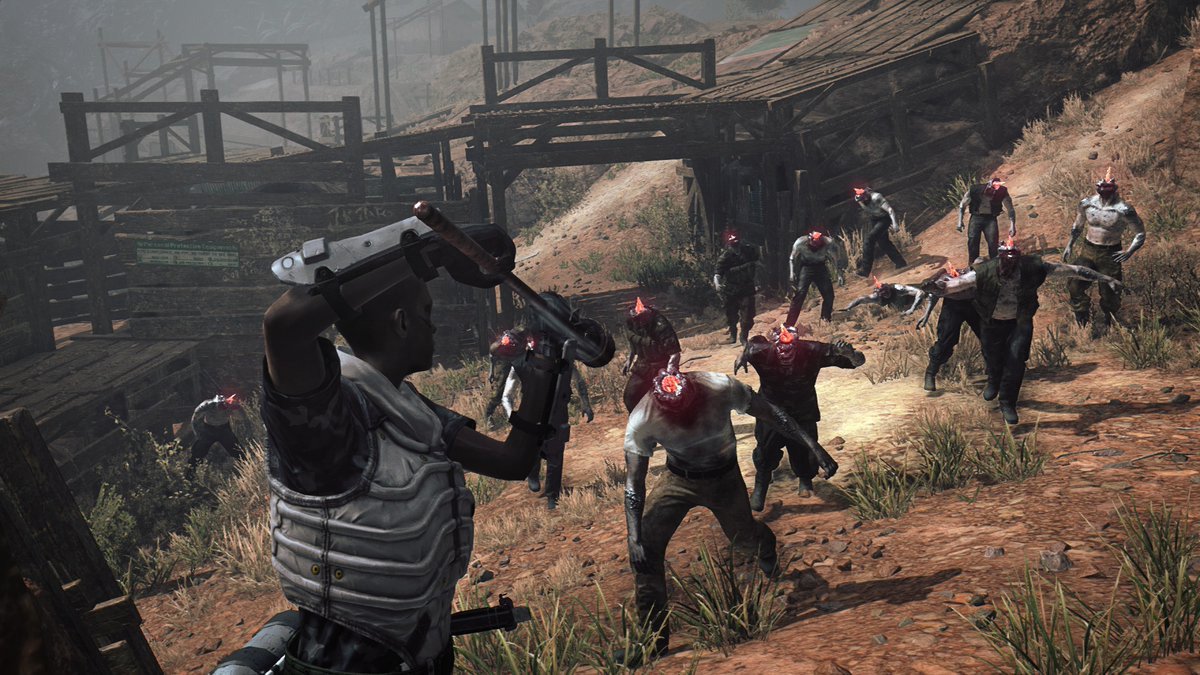 Before I talk about what Survive actually is, allow me to gush for a second on how great it looks. I’m strangely into Survive’s character editor, largely due to the beauty of the FOX Engine and a jawline slider. Everything actually looks cool in-game too. Although it has the air of any ol’ generic gritty third-person shooter there’s actually some great particle effects and fantastic artwork, like the Charon Corps logo and any number of other bits and pieces scattered about Survive.

There’s also some attempt to convey a story, even in an alternate reality “this isn’t canon” sense. Yes, there is a crew that’s being tasked with mopping up whatever is left of Metal Gear — there’s a cinematic director and everything! But most of that illusion fades away after the half-hour or so tutorial, and it’s a shame as there’s a lot of potential. Seeing your avatar whip off his mask after saving Kaz Miller and Snake could have been a cool moment, leading into some unique story unraveled by Kojima that played into the bigger picture. Instead what we have is a husk not unlike the Wanderer zombies within, with Gear flavor injected into it.

Survive opens with the aforementioned tie-in to Metal Gear Solid V, then quickly whisks the player to Dite, an alternate dimension littered with zombies. Most of the pretense is dropped, and now you’re mining for an energy source to “change the course of the world” (as in, the non-Dite “real” universe, for reference), save yourself from the virus that will eventually turn you into a Wanderer, and generate a wormhole big enough to send you back home. This isn’t explored very well though as most of the progression is through rote number balancing and menus.

All of those intriguing beats take a backseat to the repetition of base building and chest-beating as you earn more and more materials to build more things. I can see potential in the crafting system. Building walls and turrets out of common objects gives you a brief sense of pride as you mow down an incoming wave. Locomotion is also slightly iterative off of past Metal Gear games, with a “hold the action button while running to vault automatically” mechanic — much like Assassin’s Creed — a change I actually dig. The way the zombies break down walls and objects is also beautifully animated, and again, the engine is doing a lot of the heavy lifting here.

But there’s just too much junk and upkeep, and everything becomes a chore from the onset. It tries to take the angle of a survival game combined with the clandestine feel of a Metal Gear, but each mission is more like a fleeting minigame with annoying hunger and thirst meters to manage. I see what they were going for with the “survival” tint as you can mark certain materials like water or food on the minimap to return to, but it needs to pick a side and run with it instead of trying to be Rust and Metal Gear Online.

Which leads me to one of Survive‘s pitfalls — microtransactions. You know, with Kojima’s touch and a little less micro-zealotry, Survive actually could have been Metal Gear Online‘s big break. But it’s riddled with systems that are going to immediately turn folks off. It has consumable “revival pills” and XP boosters. Yeah, it’s one of those games. The always-online backbone is another problem. I was given a full retail code for Survive last week but couldn’t access it until launch. This is more speculative in terms of the long terms survival of the game, but I was pretty turned off by the lack of a true offline campaign.

I need to play more Metal Gear Survive to get a more clear picture of exactly how everything falls into place, but for now I’m wary. With more time and care this gaiden could have made a more lasting impression and cemented itself as part of the lengthy and memorable timeline. But I have a sinking feeling it’s not going to be remembered by the end of the year.

[This review is based on a retail build of the game provided by the publisher and time with the beta.]