Final Fantasy XIV has been through hell and back: and its producer, Naoki “Yoshi-P” Yoshida, rescued it from the ninth layer.

I’ll never forget my excitement when I walked up to test out the original version of Final Fantasy XIV at E3 roughly a decade ago, and the utter confusion I had when I left the booth. “It can’t really be shipping like this?” I thought. It did.

But here we are years later and the Realm Reborn experiment is such a rip roaring success that the act of fixing your game and bringing it back from the dead is now known as “the Realm Reborn treatment.” What a difference good leadership can make: and the new Shadowbringers expansion is still in good hands. 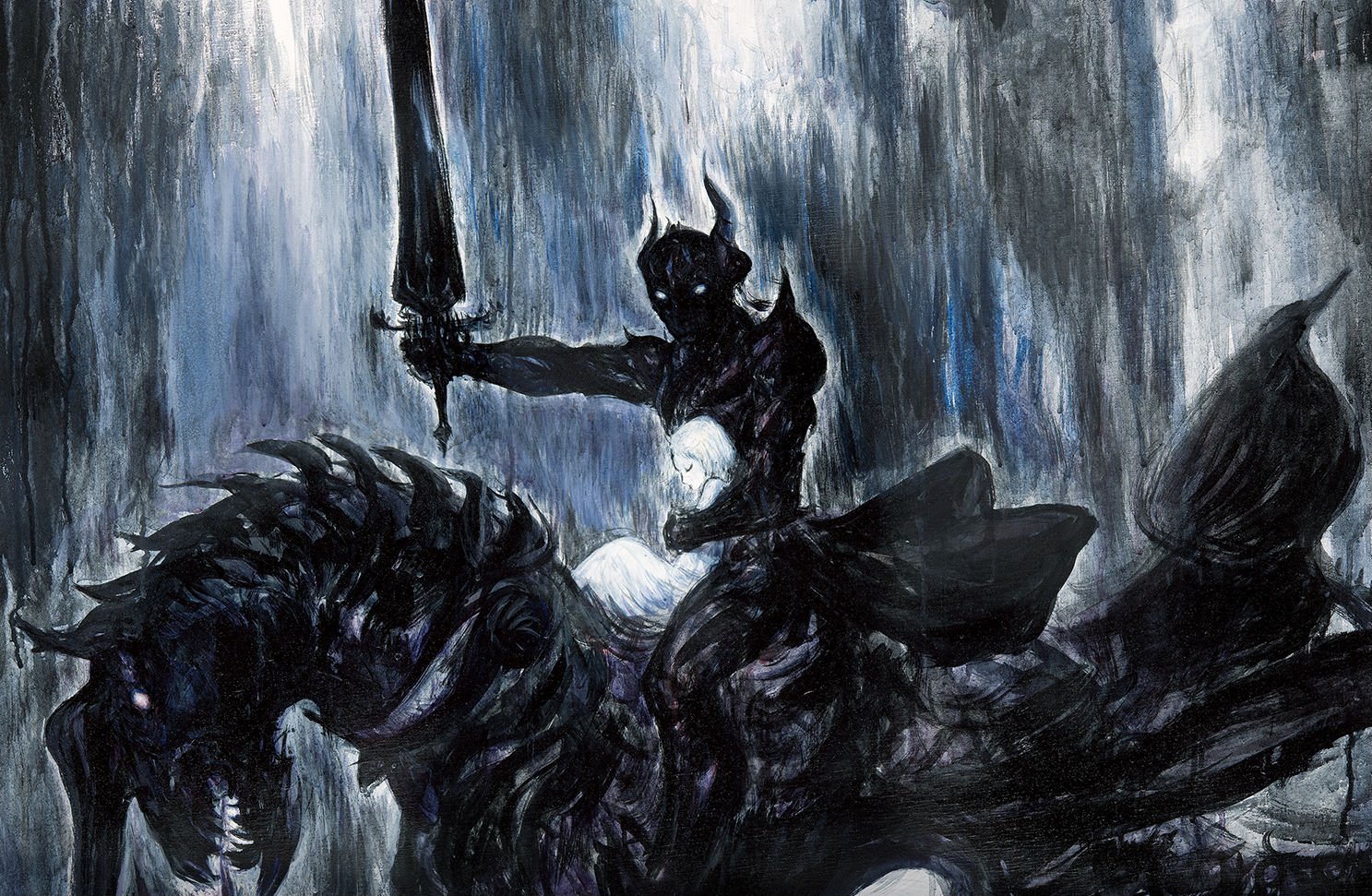 I’m roughly five hours into the expansion’s main story quest (MSQ) and already I can feel that the stakes are high. Yoshida and his team are aiming to “make it feel like the game could end” (even though it isn’t) and so far they’re hitting that mark. One 15 minute queue aside when the servers opened and I was in: so far this has been the smoothest expansion launch on my end (I’m on PS4, I hear some PC players are having DirectX issues, and the character editor was having problems this morning).

The big focus of Shadowbringers, without giving away too much, is pretty much fanservice incarnate. We have the force of the “Warrior of Darkness,” a stark contrast to the historically Final Fantasy (and inherently FFXIV) “Warrior of Light,” driving the narrative, on top of a massive reveal at the end of the last expansion that brings a true enemy into the forefront. All of your best NPC friends are along for the ride and this new world, bathed in destructive light, is a sight to behold.

Intimating that it’s just fanservice is a disservice, because the reality is Shadowbringers is one of the most urgent MMO expansions I’ve ever played. For the most part new MMO chapters are concerned with pressing a “reset button” of sorts: getting back to basics so new players can acclimate. While folks can certainly dive right in here after a long hiatus, the inner workings of the story are going to directly benefit people who were paying attention and have an intrinsic connection to the world.

Playing Final Fantasy XIV: A Realm Reborn for nearly six years is no easy task, and although I do feel the burden of several of its tired mechanical tropes often, I have absolutely not tired of the narrative. It’s no surprise that the team takes great pride in it, but I think it’s safe to say that at this point, FFXIV is the best MMO story I’ve experienced (it even tops most RPGs), if it wasn’t already. In addition to partaking in the high stakes storyline, I also danced on a stage for nobles and gambled: there’s plenty of time for silliness in Eorzea (or the First).

So far the new zones are sufficiently beautiful and full of life and light: a collective statement that sort of sums up XIV as a whole. I’m glad Square Enix is still doing the whole “attunement” concept before you unlock flight, as seeking out little currents for said unlock is like a little exploration puzzle. But it’s the little things that are really getting to me (in a good way) over time, like the alterations to the quest tracker that account for altitude, as well as the even smaller things like an auto-login toggle for PS4 accounts. The new UI theme also rocks and couldn’t have come a more appropriate time. And the music…my only response is chef kissy fingers. Each zone is elevated by their own tunes, especially the more whimsical or oddball locations.

I’m a bit wary of the dungeon formula (I hit my first one not too long ago), but those moments (usually fractions of those 15-20 minute runs, which are a drop in the bucket in MMO land) are fleeting. I’m sure that fatigue will hit me again when I’m grinding for endgame tomes after hitting the level cap, but for now it’s smooth sailing. Fully scouring this lovely open world is what I live for now, and likely each and every day of the next month. I’m sucked back in.

Final Fantasy XIV: Shadowbringers is bringing it already. Stay tuned as I work my way through the expansion for a full review; once I’ve reached max level, have touched on the Gunbreaker (which I intend to main for raiding along with my Paladin) and Dancer jobs, and extinguish all of the current top-end content (EX trials await!).