Wanting to branch out I sprung at the opportunity to try AverMedia’s GC551 Live Gamer Extreme 2, which as it turns out is also a great option. 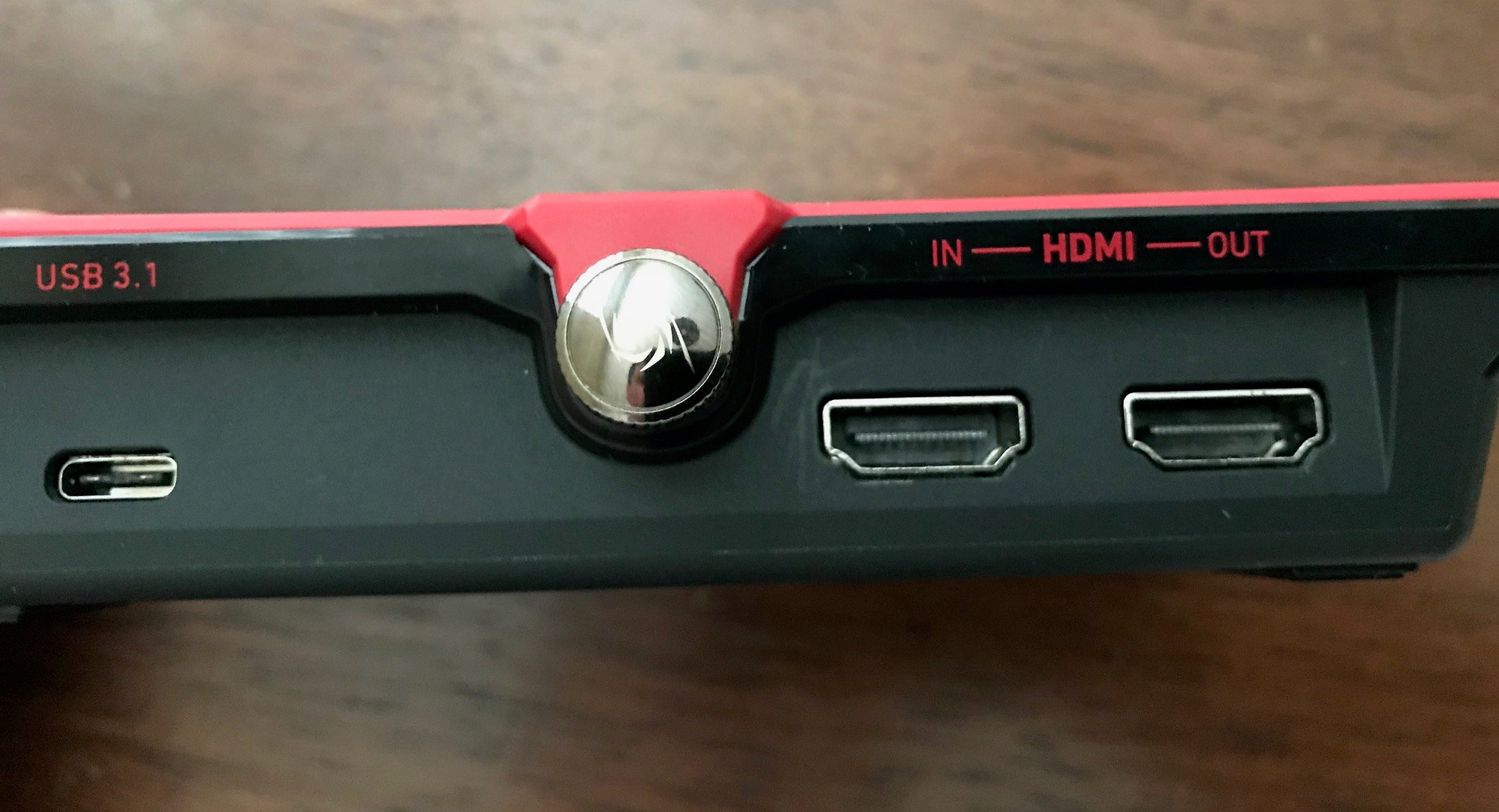 The Live Gamer Extreme 2 is just as simple as other cards when it comes down to the nuts and bolts, as you can figure out the basics out of the box. It powers itself via USB 3.1 Type-C to Type-A cable, which can be hooked up to your PC/laptop, and works its magic with two HDMI slots, one for your device, and one for your TV/monitor/output. In case you were wondering, it comes with one HDMI cable, and the other is supplied via the one your device/console uses, plugged directly into the box.

All of this amounts to 1080p60 capture (MPEG 4), which isn’t top of the line given that there’s 4K out (which AverMedia also has a device for), but it more than gets the job done given that most games out today are not that visually advanced. Its most useful feature? 4Kp60 pass-through. Far too often devices won’t allow for pass-through, creating all sorts of headaches. Using the PS4 Pro as an example — the 1.0 PSVR box doesn’t have it available, so if you want 4K you’ll have to constantly swap cables back and forth between the box and the actual unit.

With pass-through you get 4K on your TV and 1080p60 recording via your box. The GC551 promises “near-zero latency” and in my experience, that’s accurate. It’s sort of future-proof in a way in that you can pass-through most devices for the next five years or so. The industry-wide adoption of 4K to the point where all legacy support is dropped is a far future event, but even when that happens you’ll at least be able to hook the box up and use your device in its native resolution.

As most people who have worked with a capture card before know, the software is just as important as the hardware, and it checks out here. The hub is RECentral, sporting a basic UI that allows for the essentials — recording and snapping quick photos/screens. It works with single or multi-monitor setups, pretty much every console with HDMI, and can do straight recording or streaming. You also net CyberLink PowerDirector (the box comes with a product key), another “gets the job done” application for basic video editing.

I have no real complaints with the GC551 Live Gamer Extreme 2 capture card, as my expectations that it wouldn’t record 4K video were already in check. It’s a cute little box that’s easy to transport while feeling sturdy at the same time, a blessing for someone who travels often and needs to move hardware from place to place. I’ll definitely be using this for the foreseeable future while I think about looking into the raw 4K option for niche cases.

[This review is based on a retail build of the hardware provided by the manufacturer.]