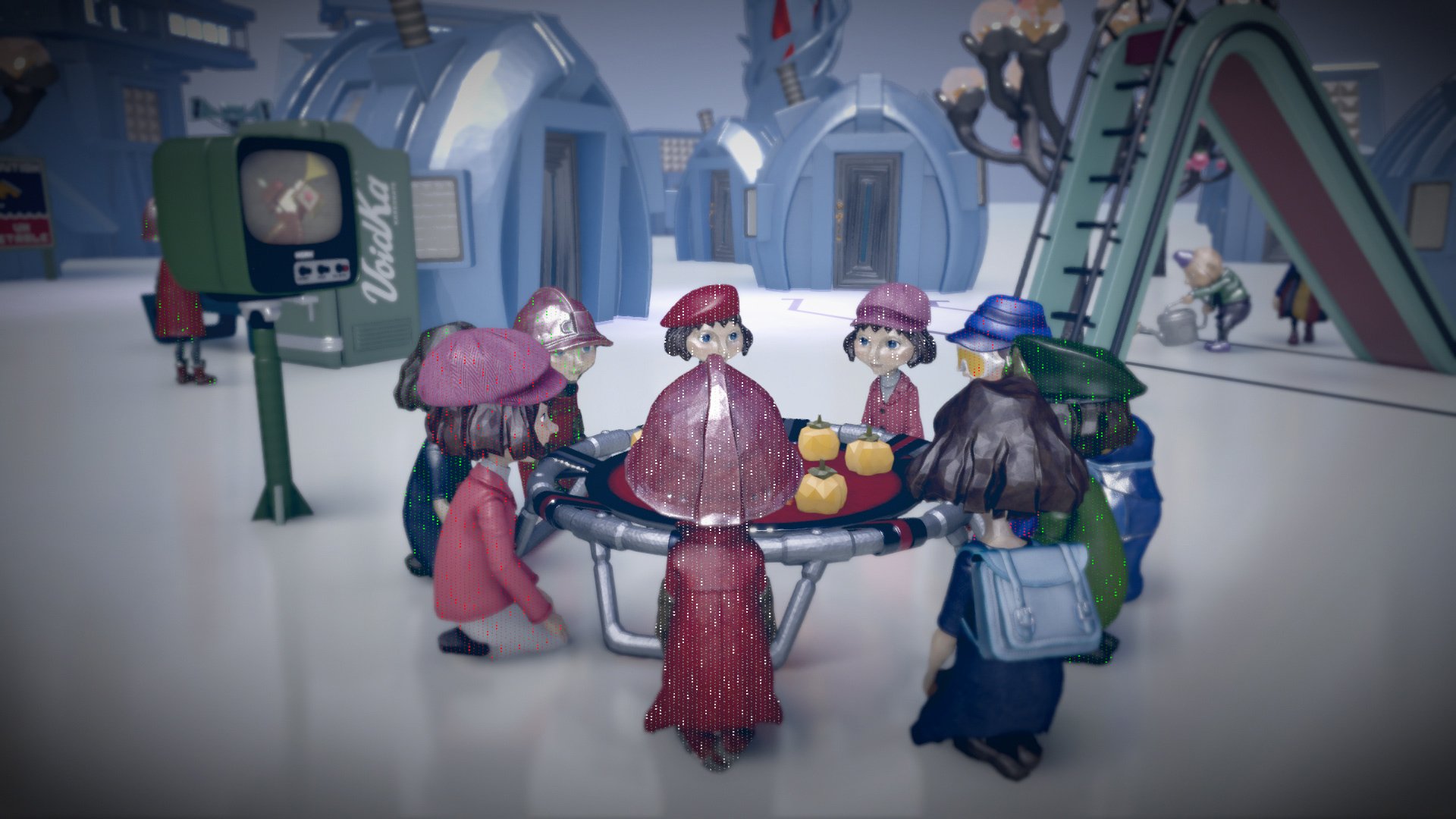 It’s such a shame this game didn’t resonate more

Today marks the end of the road for The Tomorrow Children, Q-Games and Japan Studio’s strange, somber, gorgeous, and oftentimes mundane social sandbox game about rebuilding a destroyed world.

The free-to-play PlayStation 4 title shut down its servers today as previously scheduled, and while it lacked the mechanical depth and hooks needed to keep me invested for too long after launch in October 2016, I am bummed knowing that it’s now gone for good. It had a one-of-a-kind feel.

Q-Games took to Twitter to thank fans, friends, and family for their support.

Today we say our final goodbye to The Tomorrow Children.

It was years in the making but today the servers have officially shutdown. pic.twitter.com/4J777fxYOS

“It was years in the making but today the servers have officially shutdown. Thousands of hours were spent on this passion project and we loved every second of it. Thank you to everyone that stood with us to the very end. Thank you to our wonderful and talented staff that made this dream a reality. Thank you to our families that stayed up late waiting for us to come home. But mostly thank you to the dedicated players around the world. This journey may be over but there is always the next one.”

I’d love to see Q-Games revisit this world if the opportunity ever arises. So many people missed out on that aspect of The Tomorrow Children by either passing on the game or never even hearing about it in the first place (which is understandable on both counts). The setting has untapped potential.

“We hope you’ll join us next time,” the studio said in closing.