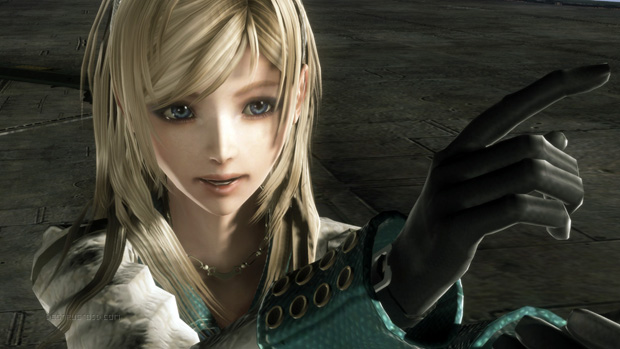 After playing Resonance of Fate, I have no idea why you’d play such a beautiful game on a standard definition television. People did it with Dead Rising, and they all had beef with the text size. For most, it was unreadable in SD.

If you saw my TGS preview of this lovely gun-heavy, acrobatic RPG, you’ll know that it has plenty of selling points. But there are actually a few that the marketing guys missed, and the game’s chief programmer made it a point to list them out in a recent blog post at the game’s official site.

The standard def guys will be glad to hear that the font has been adjusted to be readable on your television. That was nice of them. In the demo, it was quite small, so that could have definitely been an issue.

Here’s some of the other bulletpoints:

I love that Sega and tri-Ace are cleaning up an already awesome game to make it even better.