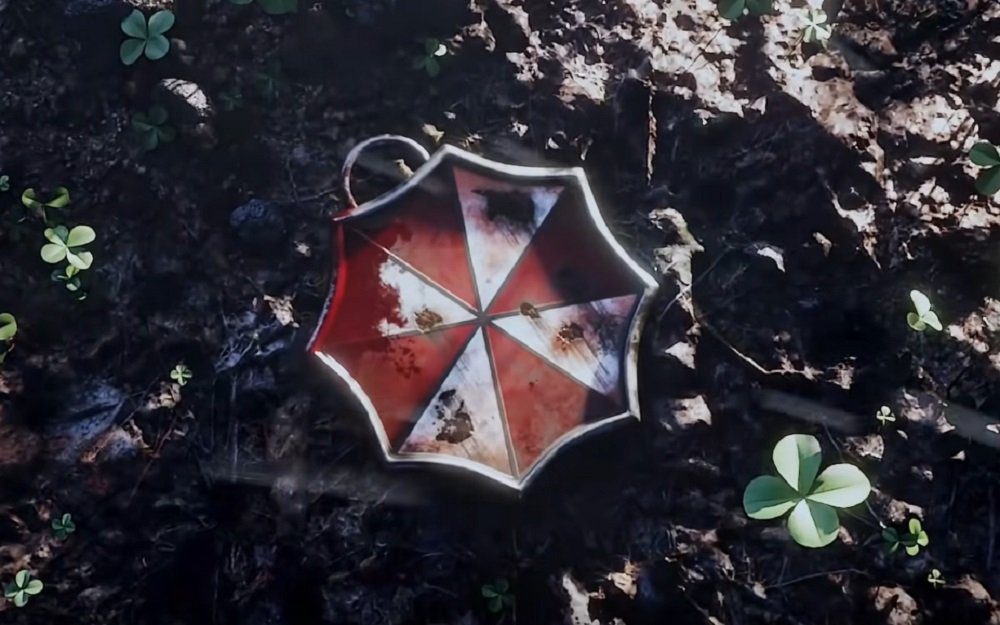 As part of the myriad news dropped by Capcom during yesterday’s Resident Evil Showcase, the publisher announced that it would be partnering with Behavior Interactive to develop a Resi-themed chapter for the latter’s asymmetrical horror title, Dead by Daylight.

“We are excited to be working with the legendary studio Capcom to create the next Dead by Daylight chapter,” said Behavior’s creative director Dave Richard. It is an honor and an absolute joy to welcome the original survival horror game Resident Evil in The Entity’s universe. The result is fantastic and will surprise new players and veterans alike. Players can expect a chapter packed with iconic content and novel ways to sacrifice or survive inspired by the renowned franchise.”

A short teaser trailer sees a hapless survivor hooked onto a tree in classic Dead by Daylight style, with a blood-spattered Umbrella Corp. symbol hitting the damp forest floor. We do not see who the killer is, but the Resident Evil franchise has more than its fair share of professional hunters. Could it be Mr. X? Maybe, I’m thinking it might be Resident Evil 3‘s Nemesis – his mutated visage would fit well within The Entity.

It’s like that Dead by Daylight players can also expect a new survivor to join the roster as part of this crossover event. I wouldn’t be surprised if it were Jill Valentine, who is basically Resident Evil‘s crossover queen at this point. If it were up to me, it would be that reporter with the lame ponytail in Resident Evil 2, but then, I have a lot of growing up to do.