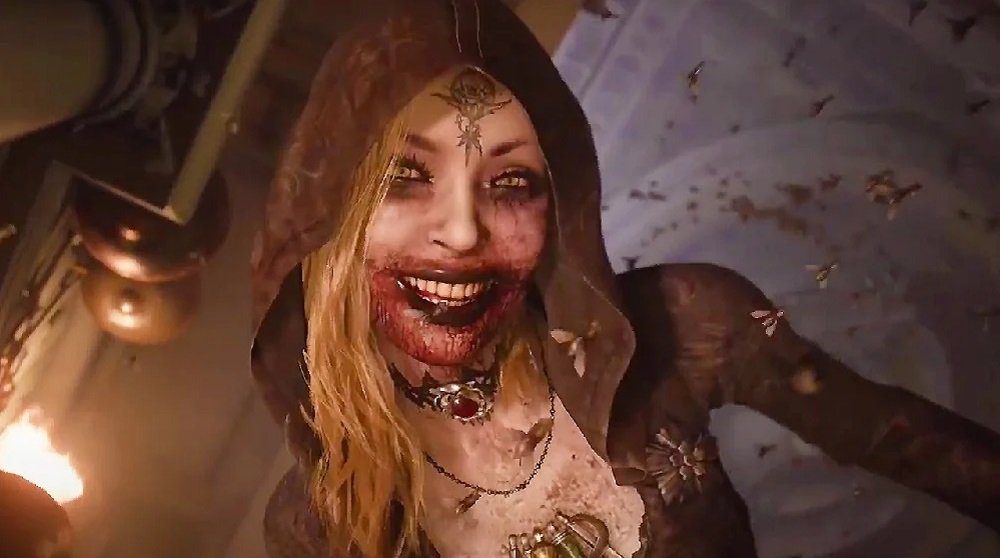 ‘We consider this the best survival horror game to date’

Resident Evil Village has already done a fine job in stoking the hype fires for its upcoming release. With a morally grey Chris Redfield, a terrifying new locale, a fan-pleasing demo, and the big ol’ Ascot hat of Lady Dimitrescu, fans are already frothing for the latest installment of Capcom’s legendary horror franchise.

Capcom producer Peter Fabiano certainly had his marketing head on in a recent interview with Official PlayStation Magazine. Not only did Fabiano state that Resident Evil Village was shaping up to be “the best Survival Horror game to date,” but the developer also noted that the new sequel drew much influence and inspiration from 2005’s Resident Evil 4, a title still considered by many fans to be the finest Resident Evil release of all time.

“You’ll notice we took a lot of inspiration from Resident Evil 4,” said Fabiano to OPM. “The team has put a ton of effort into creating a truly authentic feel. There are plenty of surprises to keep you on your toes; players will find a balance of combat, exploration, and puzzle solving.”

It has to be said that, visually, Resident Evil Village certainly looks more reminiscent of the GameCube classic than any other title in the Resi canon. Drenched in sepia tones and buried in stark, dead woodland, the titular Village instantly recalls the Euro aesthetic of Resident Evil 4, and a similar atmosphere that feels decades out of step with the contemporary world – like Ethan Winters literally walked into a dimension where technology, fashion, and architecture failed to progress past the 1800s.

Speaking of Mr. Winters, Fabiano also notes in the interview that the Resident Evil team grew very attached to Ethan during the development of the critically acclaimed Resident Evil 7: Biohazard. As such, the decision was made that Village‘s arc would continue the story of Ethan, his wife Mia, and the horrific aftermath of their encounter with the Baker family. I guess some guys really can’t catch a break.

With next-gen power under the hood, the return of a grim Chris Redfield, the meme-riffic love affair with Lady Dimitrescu, “the best survival horror game to date,” and now invoking the unholy Resident Evil 4? It could be argued that it has been years since a Resident Evil release has so effectively aligned the moon and the stars in regards to its marketing hype. Here’s hoping that the game itself lives up to all this excitement when it launches, May 7, on PS4, PS5, PC, Xbox One, and Xbox Series X.