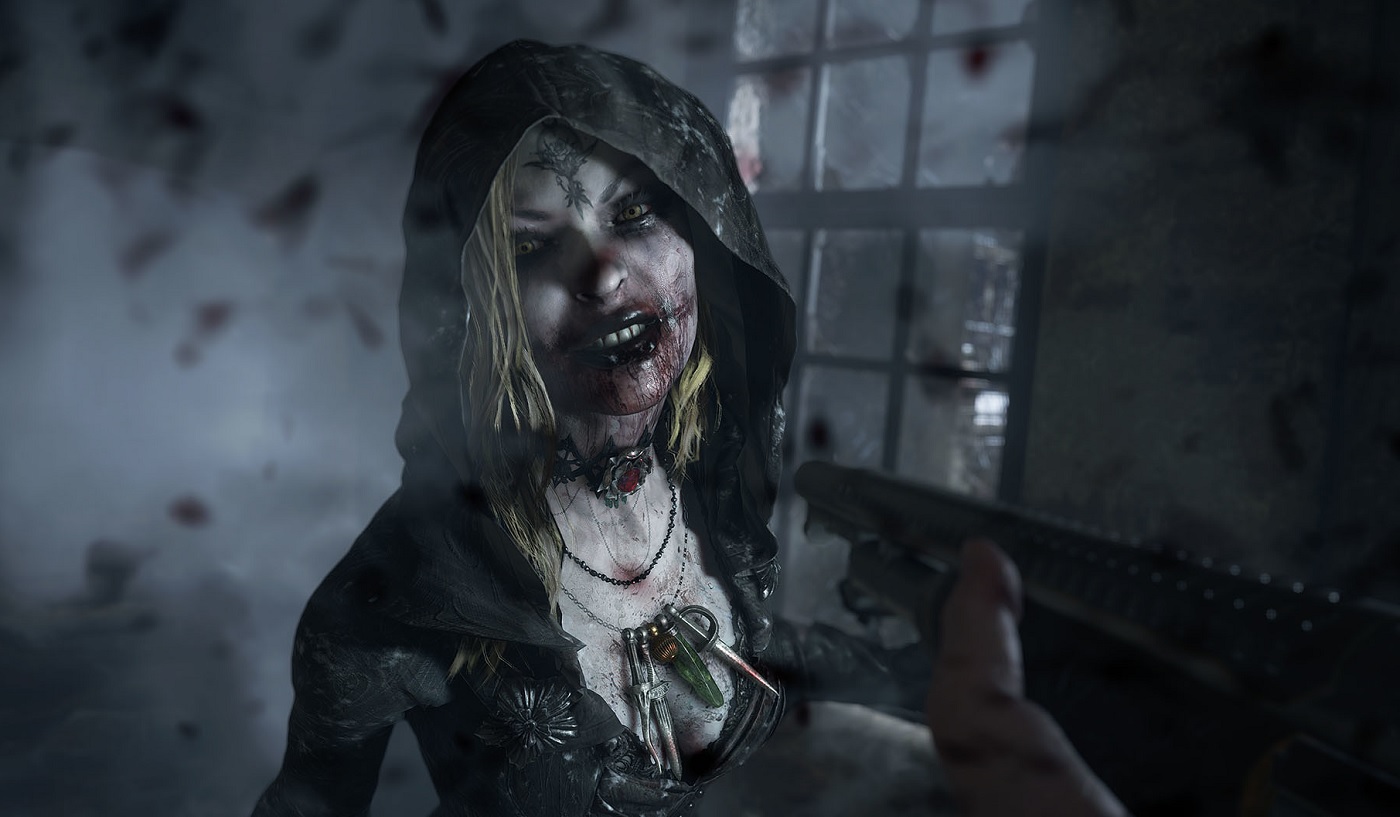 (Not the ones hanging around the daughters of Dimitrescu)

Capcom has informed fans that it is currently working on a fix for a fistful of serious bugs that are currently infesting the Steam edition of Resident Evil Village — Speaking on Twitter, the studio has assured players that a fix for the plague of issues is currently in the works.

The troublesome bugs appeared following the release of the Steam/PC edition’s latest patch, which launched in-game on October 10.  Since its arrival, some Resident Evil Village players have found that the survival horror adventure either gets stucks in a restart loop, refuses to accept version compatibility while loading, or simply fails to boot entirely.  This is, no doubt, a very frustrating experience, especially for those currently picking through the game ahead of the incoming Winters’ Expansion DLC.

We're aware of an ongoing issue with the latest patch that's causing the game to crash for some users. We're currently looking into a fix, and apologize for any inconvenience caused!

It has been suggested by tinkerers that the crash is caused by code that stops the game dead should it find any anomalies in Village‘s main body of code. Readers will likely recall that the Steam edition of Resident Evil Village has had a particularly brutal run, hampered by performance issues attributed to the game’s intensive anti-piracy software. While it has not been officially confirmed that this new issue is caused by a fearful code-tampering measure, it would be most eye-rolling to discover that players have once again gotten the shaft due to Capcom’s paranoic attitude towards piracy.

Regardless, a fix is en route, so players only need hold their horses for now.