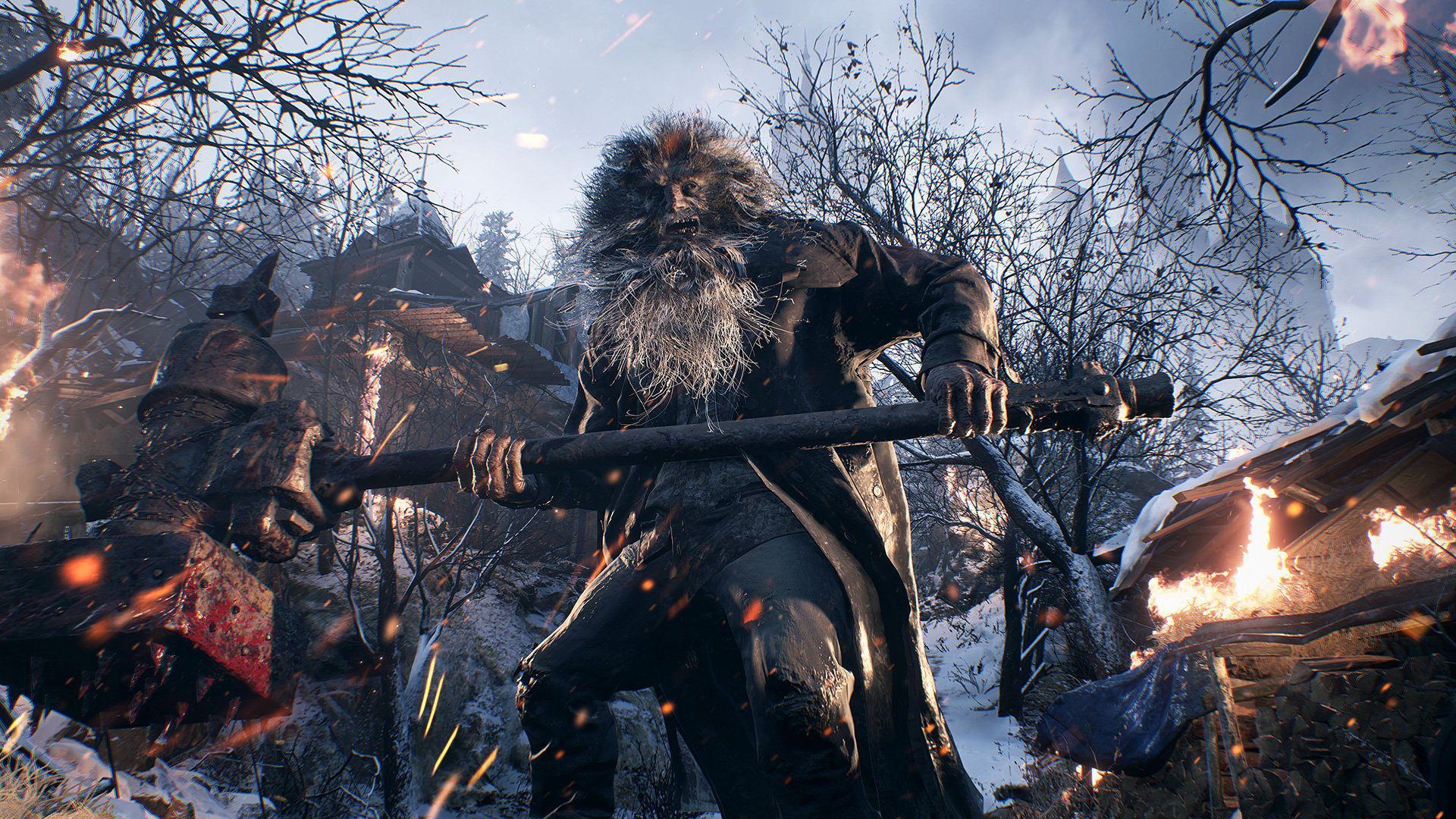 During this afternoon’s Resident Evil showcase event, Capcom announced a May 7, 2021 worldwide release for Resident Evil Village. That includes not just PS5, Xbox Series X/S, and PC, but also the getting-on-in-years PS4 and Xbox One. Capcom “worked hard” to pull off the simultaneous launch.

If you’re picking up the Xbox One or PlayStation 4 versions, you’ll be able to upgrade to the PS5 or Xbox Series X/S equivalent at no extra cost. A PS5-exclusive demo, Maiden, is live on the PlayStation Store today (it’s about 4GB). Later this spring, a new, “separate” demo will release on “all platforms.”

“Maiden was originally designed as a visual demo that would allow you to explore the inside of Dimitrescu Castle, but it evolved to include a short story and puzzle solving,” said producer Peter Fabiano. “Maiden is not the name of any person, but instead it symbolizes the protagonist, a girl who’s trapped in Dimitrescu Castle.” Standalone but related demos are one of my favorite parts of this series.

I’m stoked to pick up where the insanity of Resident Evil 7 left off, but with even more strangeness.

As for the new packed-in multiplayer game, Re:Verse, it’s going to face an uphill battle based on the chaotic PvP footage that aired today. Jack Baker versus Leon Kennedy versus Hunk versus Nemesis in the Raccoon Police Department sounds entertaining on paper, but making that work in practice – especially when fans would prefer Mercenaries as a side activity? – yeah, that’s a hard sell. Again.

“This thank you bonus to fans features striking comic-style visuals and sets popular Resident Evil characters against each other in four to six-player deathmatch battles in iconic Resident Evil locations,” said Capcom. “Players can choose from a fan-favorite roster, each with their own unique skillsets to master. When players are defeated in combat, their character respawns by mutating into a bioweapon to enact revenge on their foes.” Re:Verse is a PC, PS4, and Xbox One title (but works on PS5 and XSX).

Even as someone who had fun with RE3‘s multiplayer, Resistance, this doesn’t pass the eye test.

On the bright side, we learned the tall vampire woman’s name (Lady Dimitrescu), and the fact that she’s a proud mother – the other characters she’s surrounded by in Village are actually her daughters.

I’m also stoked to see the return of a merchant, Resident Evil 4 style. This one’s The Duke.

My biggest letdown so far? The inability to play Resident Evil Village in VR.