Exclusive to the Season Pass or the disc

As you might be aware, Capcom is taking a really weird approach to Resident Evil: Revelations 2. In addition to bringing in an episodic format, they’ve also hitched two secretive “extra episodes” to the package, exclusive to either the Season Pass or the disc-based version. For a full rundown that makes sense of everything, click here.

Now that the final episode is out, I can talk about what the extra episodes actually are. While they probably aren’t worth going crazy over, I have to say they’re both a nice little extra that sweeten the deal.

[Small spoilers below in regards to the main ending in “The Struggle” section.] 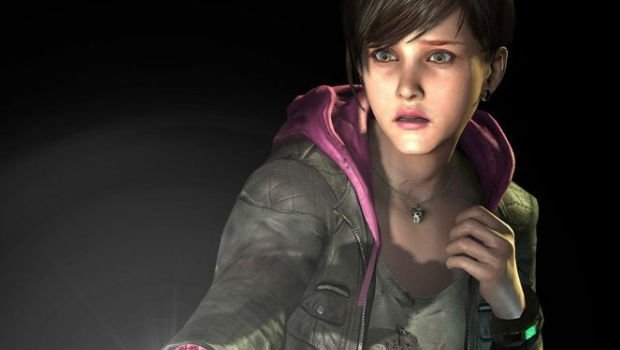 The first bit involves Moira, post-campaign, surviving on the island after Claire has left. You’ll get a little background as to what it takes to truly deal with a zombie threat after the “big bad” is out of the picture, which is an interesting little way to deal with an epilogue. The only thing I’m not big on is the fact that it wraps up a few loose ends, which you can’t access if you bought everything piecemeal. In that case just go ahead and watch it online.

The most interesting part of The Struggle is the setup. Old school Resident Evil fans will remember pre-RE4 Mercenaries — the game mode was born out of RE2, but really started to take form in 3. Before the endless arena setup in 4, players were tasked with getting from point A to B in a certain amount of time, killing enemies they see fit for score, and scavenging for supplies along the way. The Struggle is just like that, but with a twist.

Permadeath is a thing, but if you hunt animals while fighting off enemies you can earn “rations,” which act as extra lives. The entire affair isn’t lengthy, clocking in at roughly 30 minutes per playthrough, but it’s definitely fun and hectic on the higher difficulty level. All of the areas are from the core game so don’t expect anything new. The fact that it’s co-op only adds to the replay value.

I wasn’t expecting much, but I still go back from time to time to replay it again even after beating it. 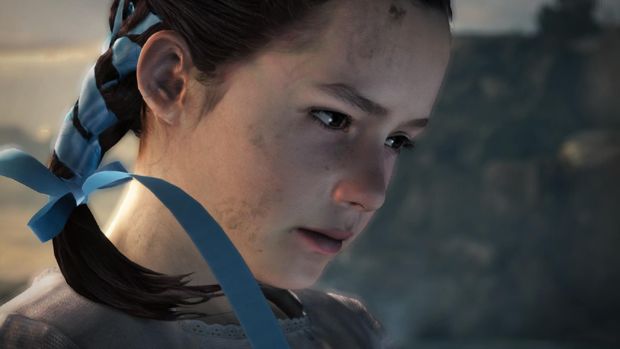 This side-story that takes place in the middle of the story features Natalia, with an interesting little dynamic — an alter ego named Dark Natalia, which can be operated by a co-op partner or with the “switch” mechanic found in solo play. Your task is to find her missing teddy bear roaming about various existing maps and sneaking around enemies to do it.

The kicker is that Natalia can no longer sense enemies through walls, or point to highlight areas of interest. That role is passed on to her dark persona, which is now completely invisible to enemies and has all of the original abilities from the campaign. Her catch is that she can’t interact with doors or objects, so you need to lead around both personas in tandem to succeed.

With a co-op partner it’s a really fun way to spend an afternoon, even if it’s also on the shorter side. For either of these episodes I wouldn’t go out of my way to buy them, but as an extra for the Season Pass or disc, they’re absolutely worth playing.