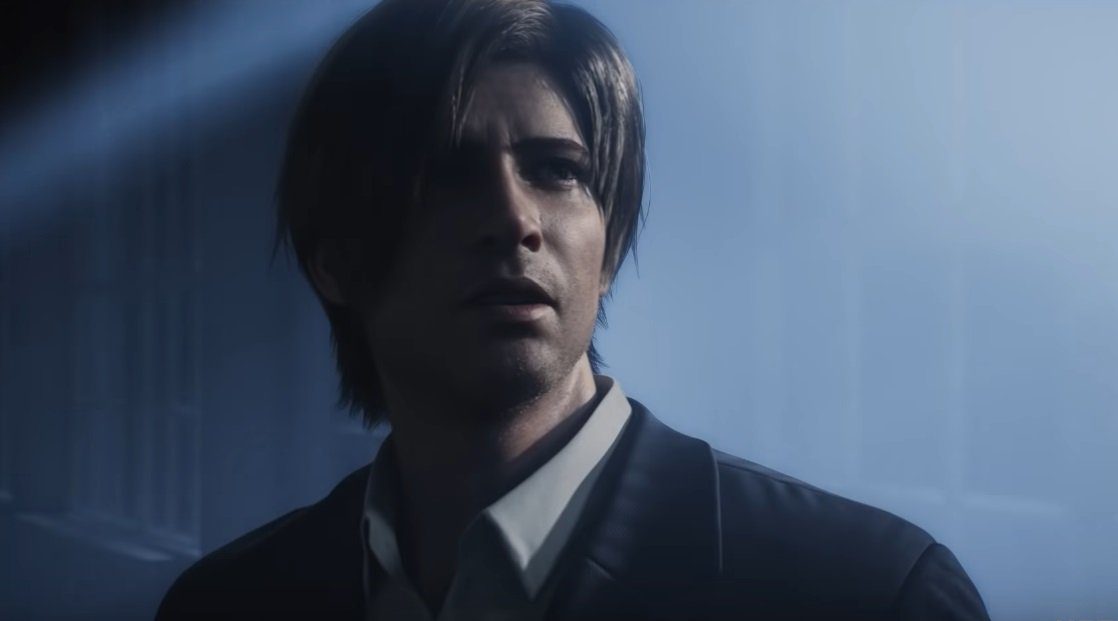 It looks like there’s only two months to go before we get to see the dynamic duo of Leon Kennedy and Claire Redfield back in action. Netflix has announced that its upcoming series Resident Evil: Infinite Darkness will hit the streaming service July 8.

As a swift refresher, Resident Evil: Infinite Darkness is a CG-animated series that sees the Resident Evil II heroes thrust by apparent circumstance, following an outbreak of infected beasts at none other than 1600 Pennsylvania Ave: The White House. A brand new trailer shows off  the impressive technology used in bringing the Resident Evil world to (un)life, a far cry from the then-groundbreaking 2008 movie Resident Evil: Degeneration.

Promising a Resident Evil world “unlike anything seen before”, the show is produced by series veteran Hiroyuki Kobayashi and stalwart anime studio TMS Entertainment. While the whole “BuT ThE PreSiDenT!?” angle is a little trite, I’m very excited to see a matured Leon and Claire back together and back on the front line. Here’s hoping that the characters’ reunion will bring about the dramatic and exciting Resi action we’ve come to expect from this dynamic duo.