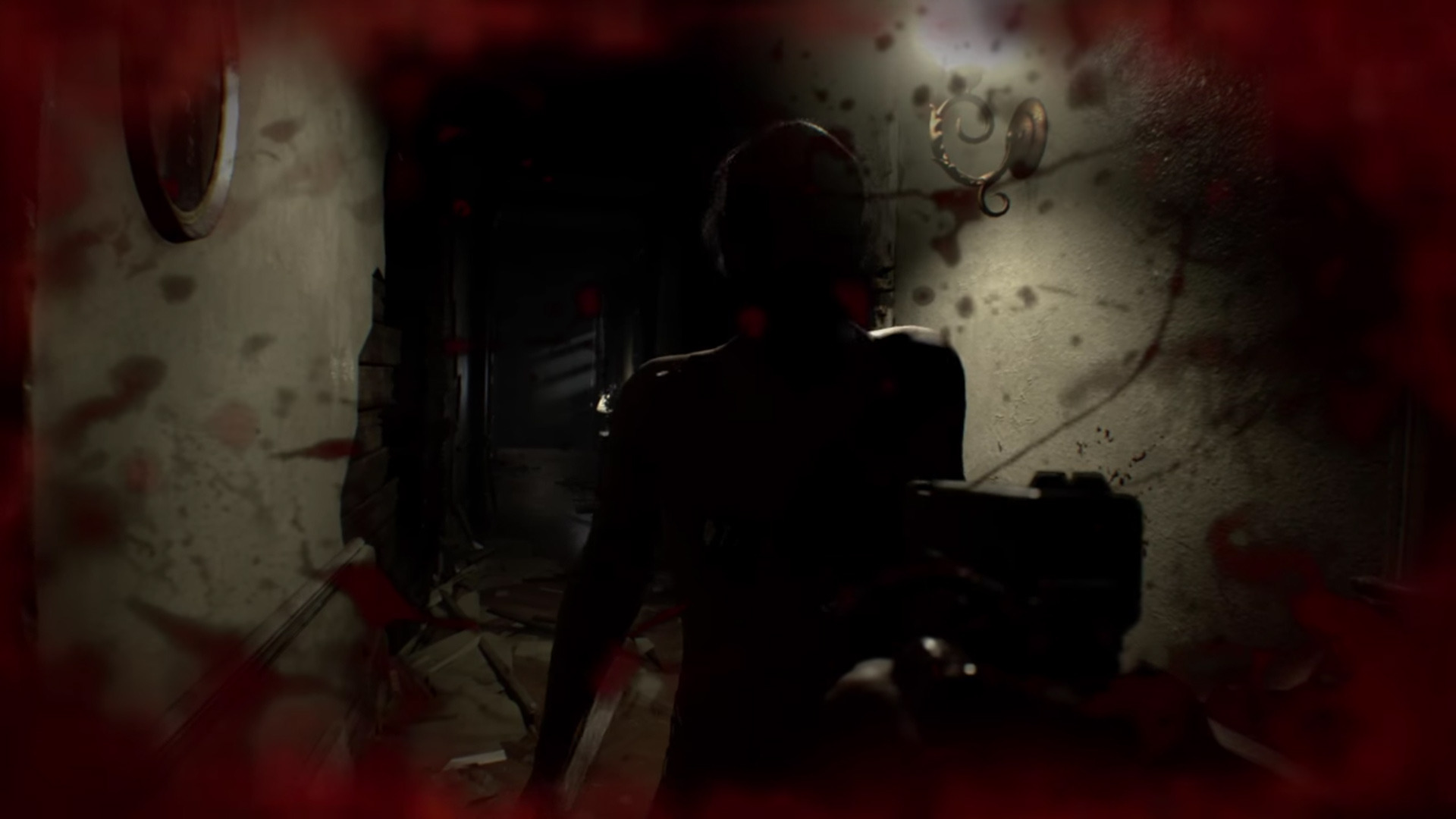 And I’m already on edge thinking about it

After talking about the broad strokes of Resident Evil 7 for so long, Capcom has begun showing bits and pieces of the game’s more traditional elements in weekly clips. I just had to write about this pair.

The first clip, “Survival,” is ostensibly about combining items — in this case, an herb with chem fluid to create magical, wound-erasing first-aid juice — but my eyes went straight to the objective list on the left of the screen. “Get 3 dog heads and open the door to the yard,” reads one. “Get the dog’s head from the dissection room,” says another. How is that (presumably) a puzzle?! Who, in-universe, is taking the time to build these contraptions? And what’s their hourly rate for contract work?

(I suppose they might not be real dogs, but based on this creepy house, anything’s possible.)

The other clip, “Immortal,” is a bad omen for me. We’re shown a snippet of gunplay, which is nice to see, but oh lord they’re doing the enemy-that-just-won’t-stay-down thing with antagonist Jack “Family Man” Baker. That’s one design trick that consistently freaks me out in horror games, whether it’s Resident Evil or Dead Space or whatever. Ugh! It puts me into this high-stress, high-adrenaline state where I’m especially jumpy. That plus virtual reality is going to make for an intense experience.