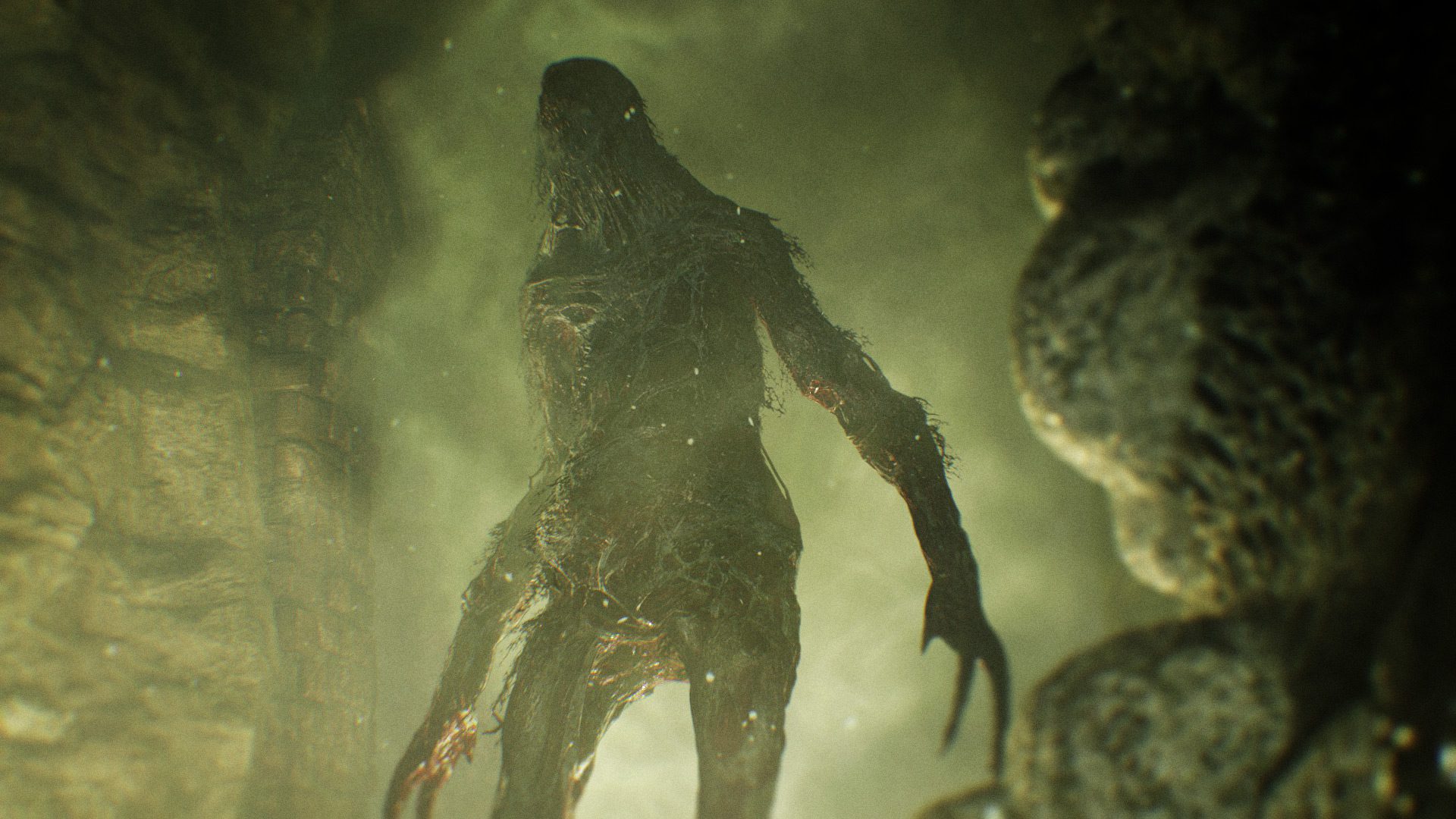 I want to believe this isn’t some creepypasta

I love the idea of Capcom — or any purveyor of horror games — secretly adding a rarely-noticed sound effect, visual, or some other bit of surprising creepiness to a game we all thought we knew inside and out. I’m not saying that’s what’s going on with this creepy Reddit clip, in which a Resident Evil 7 player purportedly shares a mysterious out-of-nowhere scream they heard in the Baker estate, but man, I want to believe it’s legitimate.

(RE:7) I have over 100 hours in this game and I have NEVER heard this scream before. Has anyone else experienced this? Actually gave me goosebumps. from residentevil

I’ve definitely never heard this audio before. You don’t forget a scream like that.

Aside from this post by Dolbert, there are a few other instances of folks asking for a second opinion about a “random” scream they heard from an unknown source in Resident Evil 7 — months apart! — across Reddit and Steam. No one seems to know what’s up.

There’s also this thread and accompanying video from CHRONicle Gamer:

Most people say they’ve never encountered it, but some players claimed they have:

Genuine or not, intentional or otherwise, how freaky is this? It reminds me of my experience with video games before the internet was so widespread, back when “impossible” secrets, speculation, and hearsay could spiral out of control for years.

I’d almost rather have the scream remain unconfirmed. In an era of launch-day game guides, it’s cool to come across such a hazy find, even if it feels suspicious.