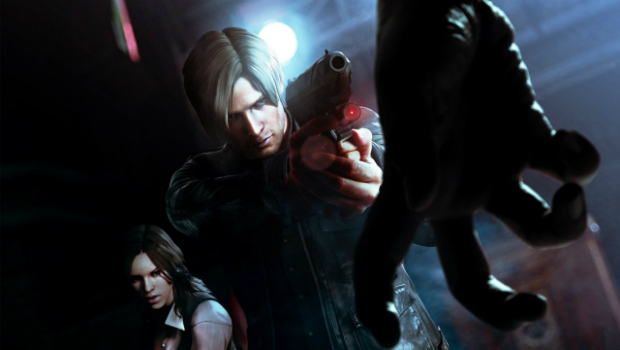 Siliconera has unearthed information that sheds light on some new details for Resident Evil 6. Evidently, Capcom will be working overtime in terms of adding dialogue options to the game. It looks like a number of different lines will change depending on the situation, which could easily add to the potential replay value.

The hype machine has started, as reportedly one dev stated internally that they thought Capcom was going overboard with the new system. Whoa guys, really?! If a dev thinks it’s too much it must be amazing! In either case, hopefully the game will consist of more dialogue than “CHRIS! C’MON! SHEVA! OK! UROBOROS!” The real question is, will this be on the disc?