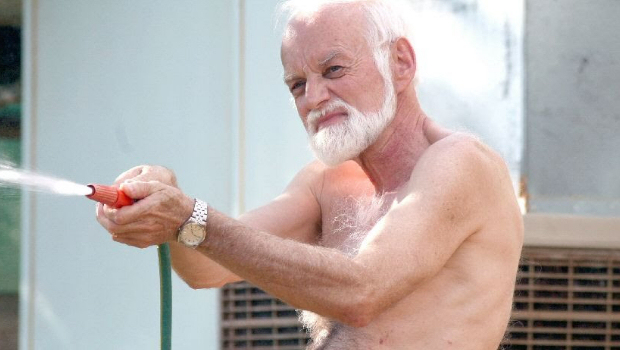 Resident Evil 6 will ship on two DVDs and one Blu-ray disc. We’ve all been there before. However, this time around there’ll be no need to swap the discs half way through a game — it turns out this is a particular requirement for the European version, with the second disc supporting localized content.

Capcom says that, in the UK at least, the second disc will be “virtually redundant.” The content on the extra disc will contain support for multiple languages and other needs for the various European territories. So, while this is still a victory for the “BD > DVD” evangelists, it’s not quite as satisfying as some of the other wins.

Interesting use of a second disc, though this now gives Capcom TWO discs to hide the DLC on. Damn their nefarious hearts!