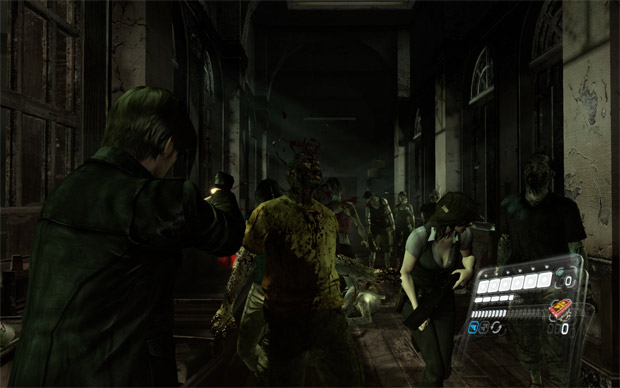 If you’re committed to playing through Resident Evil 6 and haven’t picked up a copy already, the PC version looks like the way to go, and not just for the potential mods. Capcom used a three-tier pre-order system on Steam, which essentially offered more bonus items as more people pre-purchased the full game. This week, the third tier was reached.

As a result, those who pre-purchase the game for $39.99 prior to release on March 22 will get the following extras: the digital artbook and soundtrack, a free copy of Resident Evil 5 (or Devil May Cry 4 for non-Games for Windows Live territories, says Capcom), and the DLC Season Pass. Not a bad offering, all things considered.