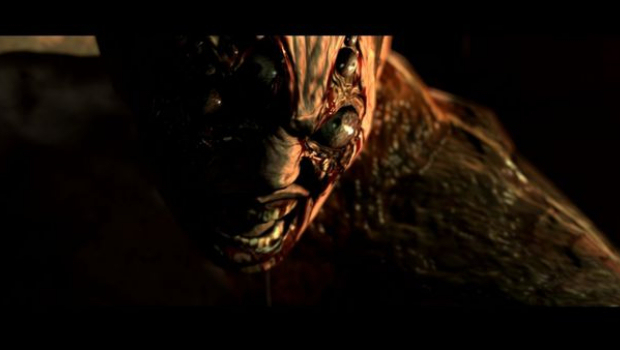 The first thing we all think of when a new Resident Evil game is announced is; “What’s the multiplayer like?” It is, after all, the reason why the series was ever popular, so you’ll be thrilled to note that Resident Evil 6 is packing both co-op and competitive multiplayer fun.

This is according to the list of game features on Xbox.com, which reveals a six-person co-op mode and a competitive multiplayer mode for up to eight players. Quite what either mode entails remains to be seen, but I do hope it’s not shoehorned into the campaign like co-op in RE5 was. I play games like this for the atmosphere as much as anything, and atmosphere is slaughtered with co-op.

In other news, Capcom promises the return of “survival horror” elements thanks to the inclusion of zombies, and has already confirmed that RE6 was in development for two years prior to announcement. Cool!