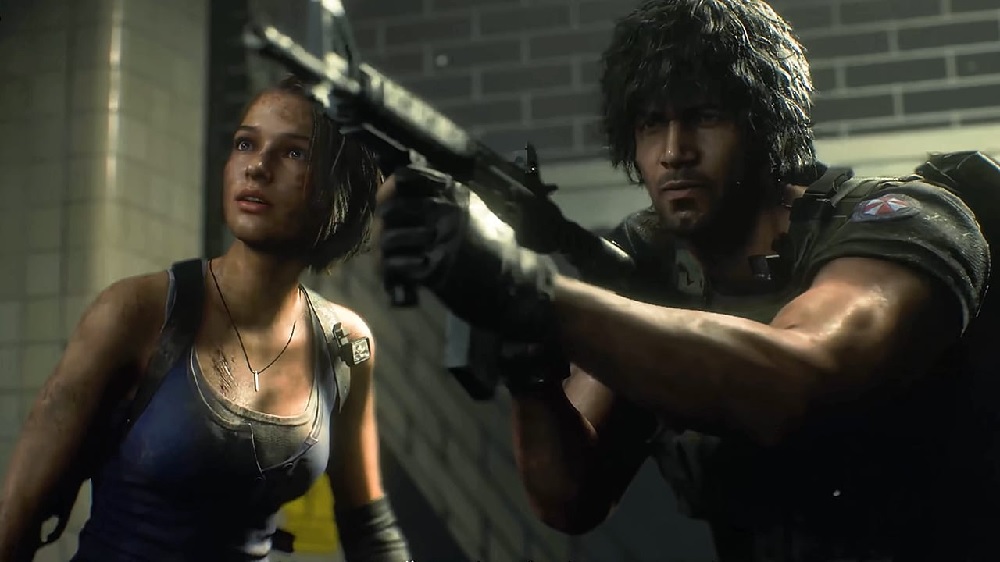 Are you sitting uncomfortably?

You’d assume that those with even a passing interest in video games knows the grim tale of Resident Evil and its troubled ‘berg, Raccoon City. It’s a tale that involves a shady corporation, a mysterious mansion, a police station bafflingly designed around block-pushing puzzles, and one doomed gun store owner.

But just in case you need a quick refresher course before the launch of Resident Evil 3 next month, Capcom has released a new “Incident Report” video, essentially giving fans a heads-up on the gory story that has led to Jill Valentine’s tiptoe through the carnage and insanity left in the wake of the T-virus outbreak.

The video uses clips and cutscenes from previous Resi releases – including Resident Evil 0, Resident Evil, and Resident Evil 2 – to summarise the machinations of the dreaded Umbrella Corporation, and the efforts of the S.T.A.R.S. rescue squad to investigate the outbreak. Sadly, the report chooses to showcase remake footage, as I would have personally loved to see them integrate those ’90s FMV scenes.

Resident Evil 3 launches April 3 on PS4, PC, and Xbox One. A demo (which you can read more about right here) goes live on all platforms tomorrow.