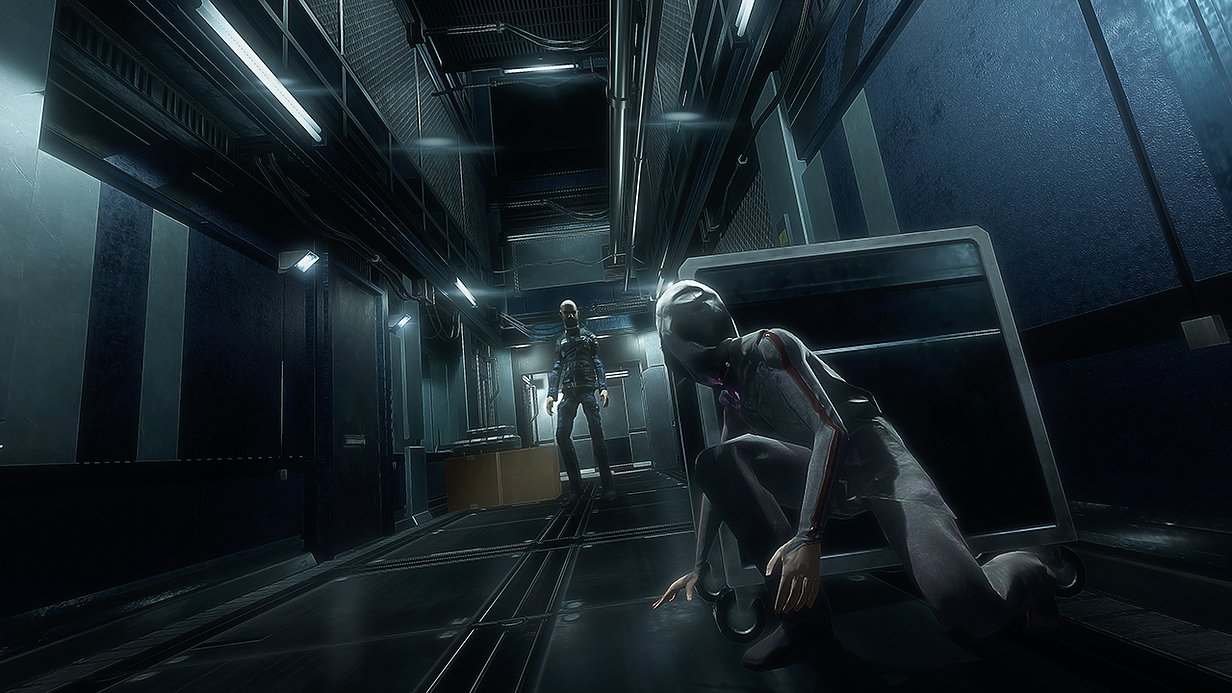 Republique, a stealth game proud of its Metal Gear Solid 4 lineage, was Kickstarted in 2012. It hit iOS in 2013, and then proceeded at a pace of one port per year (2014, Android; 2015, PC) en route to three of five episodes having been release. Well, episodes four and five are coming soon, including to the latest port in the storm (2016, PS4), where Republique can launch as a full, complete game that people didn’t lose interest in a year or two ago.

And while the PC/Mac remaster in Unity 5 from earlier this year does look better than the original mobile incarnations, the upcoming PlayStation 4 version is the most updated yet. Originally designed for phones, Republique‘s stealth was previously tap-and-click as you navigate Hope through her Orwellian surroundings as you jump from camera to camera to offer recon (you’re a life-and-death version of Siri, basically).

With the PS4 version, however, developer Camouflaj has mapped Hope to an analog stick and added a new cover system, which provides a stronger sense of immediacy versus the touch/click auto-stealth. It also makes it feel like a throwback to the PS1’s use of weird, fixed angles and camera transitions (like Resident Evil) which is mildly disorienting at first but could actually be easier to wrap your head around with a controllable Hope acting as the anchor point in the environments.

Camouflaj’s Paul Alexander notes that the team decided on the visual upgrade and Unity 5 bump on the computer version because, “[they’ve] been a visual pioneer on mobile” and didn’t want to look like a mobile game on PC. With the PS4 release, however, it was the first time there was real talk of fully controlling Hope, where the PC version was happy to adapt the point-and-click model.

As for why the ports — rather than a finished game, perhaps — there were enough, “opportunities that presented themselves,” like this recent GungHo publishing of the last two episodes (“God’s Acre” and “Terminus.”) And it seems to have worked out for the team, even if the game has taken a long time to come to fruition. It even managed to sell well on Android, which is, “not a great place for paid content,” hence iOS versions of games usually being prioritized.

Republique on PS4 will launch with all five episodes as a physical and digital release, “early 2016,” possibly leaving it the best platform for living out Enemy of the State 2.