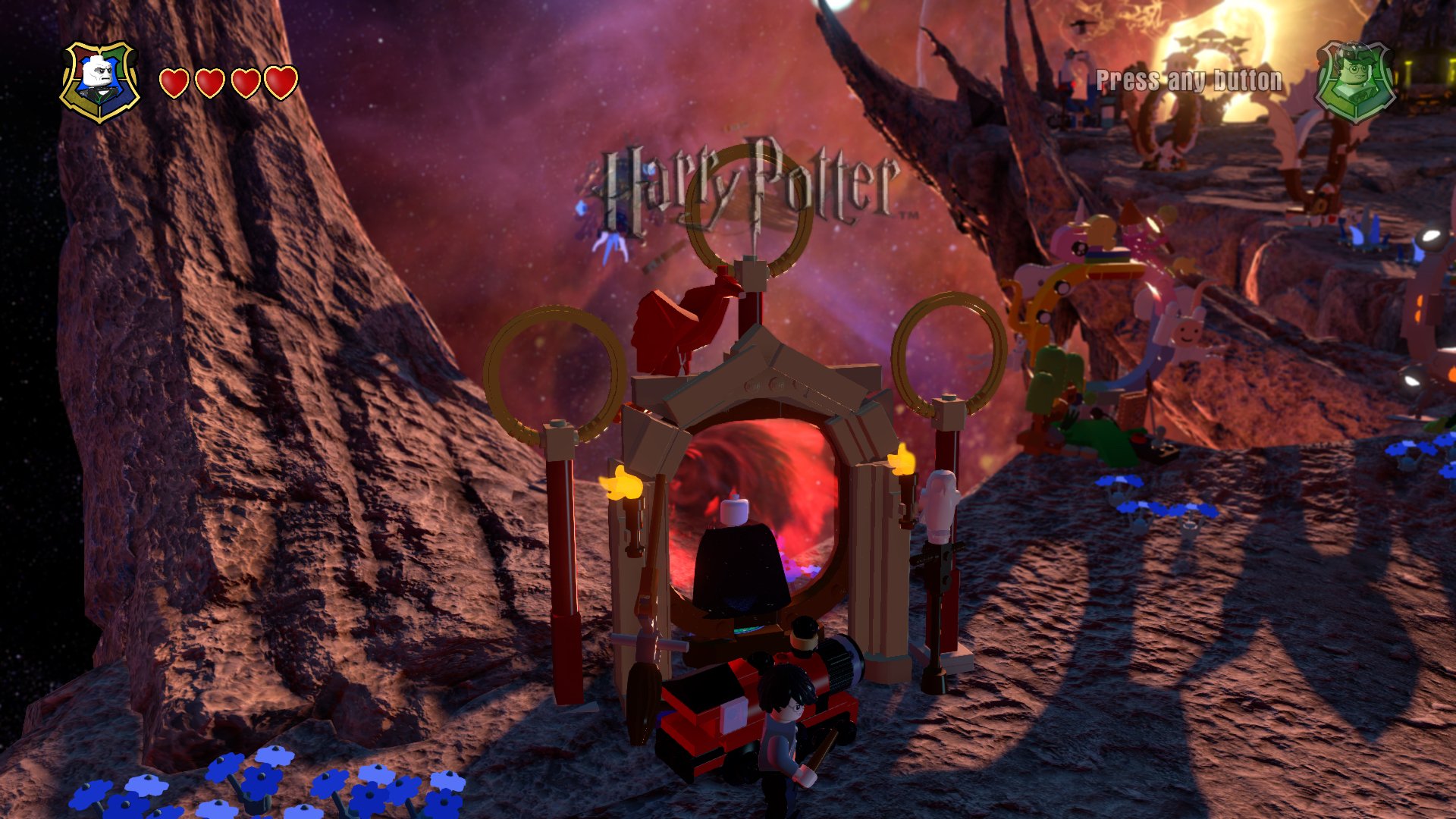 Maybe a ghost is responsible

According to a tip from long-time reader JVB and many, many posts on Lego Dimensions-centric social media forums, Xbox One and Wii U players have been unable to access any of the Wave 6/Year 2 level packs until very recently, including Harry Potter, Ghostbusters, and Mission: Impossible. The issue lies in the game’s content distribution system — players have to both purchase the relevant toys-to-life figures and download the content in the form of a patch.

Here’s the catch: you can purchase the characters in stores, but the patches have only just started downloading for some Xbox One players, and remain missing for Wii U players. So you can mess around with your new Voldemort figure in the game, but you’re out of luck if you want to play the Harry Potter levels; the actual meat of your not-insignificant purchase. JVB got in touch moments before publishing to let us know that his content finally started downloading, but we’re still seeing angry comments from other Xbox One users.

This isn’t an issue exclusive to JVB. We found many instances of this issue across the internet — from Reddit, to Facebook, to Twitter. If this issue persisted into the early morning, potentially screwing over hardcore fans waiting in line for midnight releases, that would be one thing. At time of writing, it’s late afternoon on the west coast and evening on the east coast. Wave 6 has fully launched, yet Xbox One players were left in the dust well into the evening, with Wii U players still in the lurch.

We’ve reached out to Warner Bros. Interactive for comment and will update the story if we get a response.

[Thanks again to JVB for the tip!]