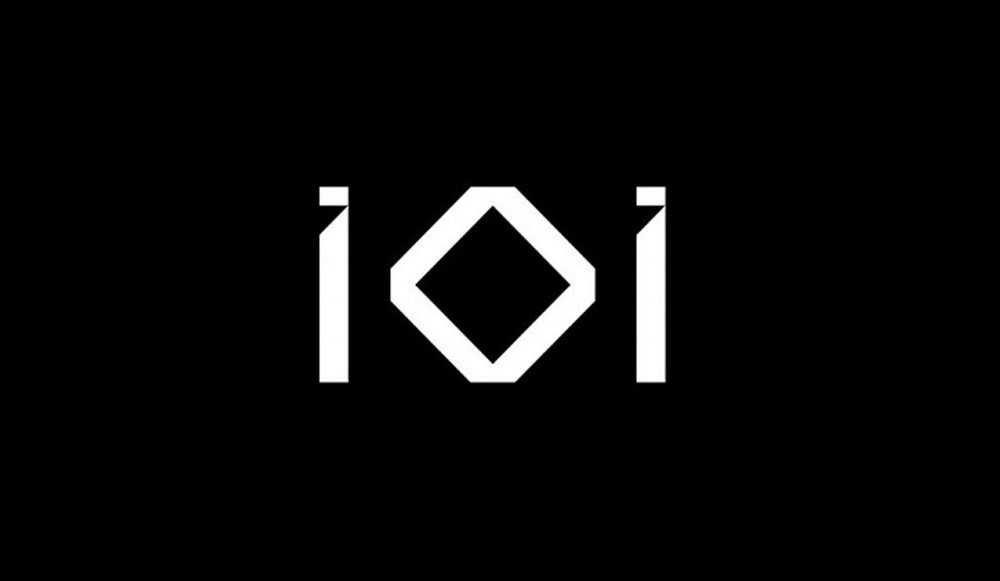 The rumor mills are abuzz this morning, courtesy of a report from Windows Central that suggests IO Interactive is currently at work on a brand new fantasy IP, with the project allegedly in development as an Xbox exclusive title.

The unnamed game (codenamed “Project Dragon”) is reportedly a large-scale, AAA adventure, set in a medieval fantasy world. It should also be noted that development is in its very early stages, and the title is not expected to see the light of day for many years. The game is also expected to be IOI’s fabled “unannounced IP” that was teased back in the summer of 2019.

IO Interactive continues to see good fortune since it rolled the dice and broke away from Square Enix back in 2017. Having gone independent as both developer and publisher, IOI has seen amazing success with Hitman, bagged a highly lucrative license in the form of “Project 007“, and recently secured its third studio in beautiful Barcelona, Spain. Right now, the sky’s the limit for the Danish developer.

With Hitman cemented as a long-running flagship franchise — and two potentially huge titles on the horizon — IOI could be poised to become one of the biggest and most recognizable developers in gaming’s ninth generation. And it deserves every measure of said success.