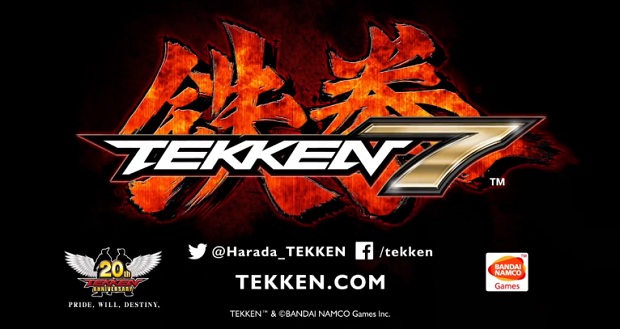 Katsuhiro Harada, the producer behind the long-running fighting game series, has an announcement planned for later today at EVO 2014. But it looks like someone, whether maliciously or by mistake, has spoiled the surprise. Make sure to act shocked when Namco makes it official.

The report asserts Tekken 7 will by powered by Unreal Engine 4, but no specific information was revealed regarding platforms or release windows.