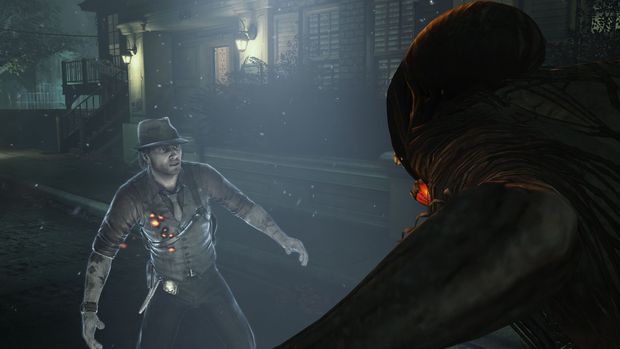 A mere few weeks after a new game release

Things haven’t been well at Airtight Games for a while. According to Game Informer, they’ve been attempting to reach the developer for some time to see how things were going, and didn’t receive a reply from its co-founder, staff, or publisher Square Enix. Now, GeekWire is reporting that the offices are fully closed, and everything is being liquidated after visiting the offices in Redmond Washington to verify the claims.

This comes just a few weeks after the release of their newest game, Murdered: Soul Suspect. Airtight Games has had a tumultuous history, starting with the ill-received Dark Void. It then moved onto my personal favorite title of theirs — Quantum Conundrum, which was a really fun take on the Portal formula (go grab it if you can). But it seems as if that spark wasn’t enough, as their follow-ups Soul Fjord and Murdered: Soul Suspect didn’t fare well either.