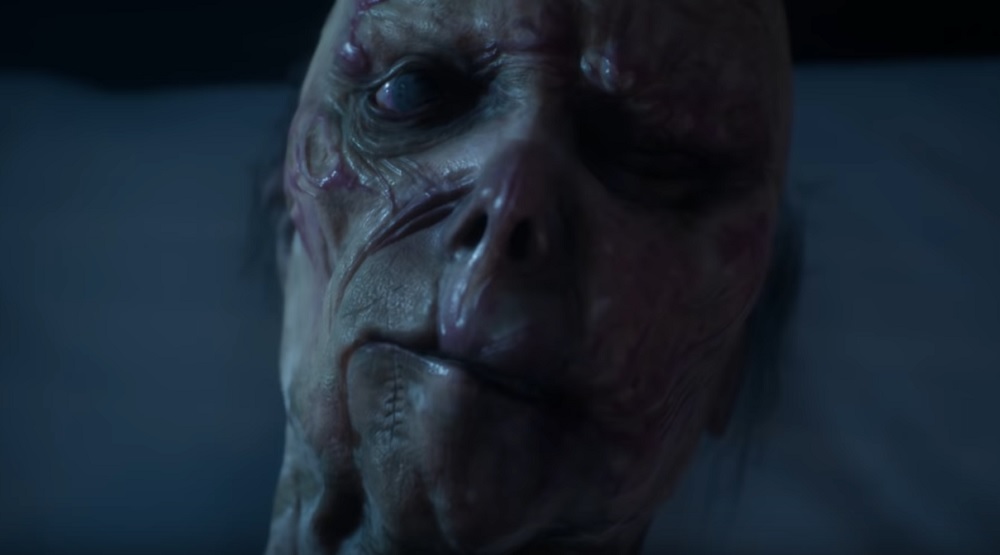 Publisher Modus has released a… umm… “festive” trailer for its upcoming survival horror title Remothered: Broken Porcelain, which is celebrating the spirit of the holidays with jump-scares, mirror ghosts and a madman on the staircase attacking a young housekeeper. Delightful.

Broken Porcelain is the sequel to last year’s Remothered: Tormented Fathers, and will see players step into the shoes of unruly young housemaid Jen, as she ventures through the rooms and corridors of the stately Ashmann Inn, soon discovering that its walls bear a thousand stories of misery, and that danger and supernatural threat lurk in every creepy corridor.

Remothered: Broken Porcelain is scheduled to launch on PS4, PC, Xbox One and Nintendo Switch in summer 2020.