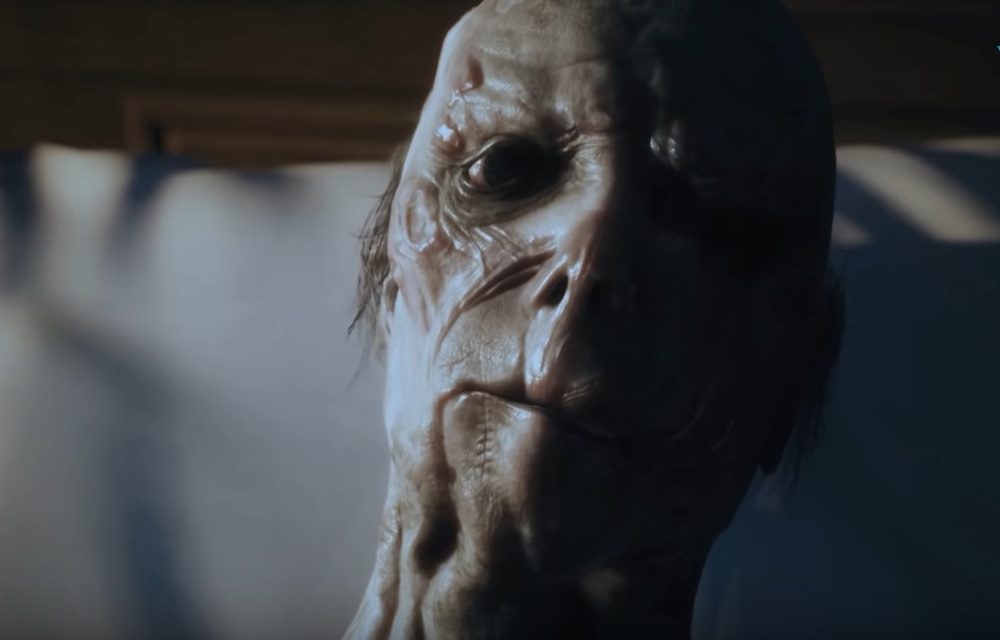 Fans of horror series Remothered will be pleased to hear of new info pertaining to the next title in the series, Broken Porcelain. Originally revealed back in August of last year, it seems that the deadly game of Hide & Seek is almost ready to go and will launch on PS4, PC, Xbox One and Nintendo Switch August 25.

Remothered: Broken Porcelain will tell the story of a young woman, Jennifer, trapped within the confines of the claustrophobic Ashmann Inn. Jennifer is unequipped ad unprepared to deal with the otherworldly torments headed her way, and as such players will have to rely more on resourcefulness, quick moves, and expert stealth skills to avoid becoming part of the Inn’s unwelcome legend.

Plot details seem scarce, even at this late date, so it would seem developer Stormind is hoping players will go into the adventure dark, experiencing the tale as it unfolds. The developer also describes Broken Porcelain as an acceptable “jumping-off point,” so it shouldn’t bother you too much if you have not played original release Tormented Fathers.

You can check out a new teaser trailer for the title below. Remothered: Broken Porcelain launches August 25 on PS4, PC, Xbox One, and Nintendo Switch.