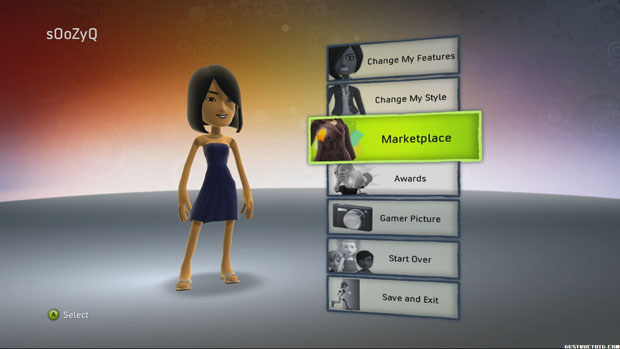 I just glanced over at my Buffy the Vampire Slayer/Angel 2009 calendar and noticed that it’s August 11. That means the Xbox 360 System Update revealed at E3 should be available, and according to Major Nelson, it is.

The update brings a few new cool features which we’ve already discussed, including the ability to purchase items for your Avatar, along with updated Netflix capabilities. What you won’t find in the update is the Xbox LIVE Twitter, Facebook, and Last.FM integration, or the Zune Video Marketplace, all of which is said to launch later this year.

So go ahead, turn on your Xbox 360, and set about five minutes aside to download and update your console. If you don’t have the update just yet, be patient — the update is rolling out to all Xbox LIVE members over the next few hours. When you get it, let us know what you think.