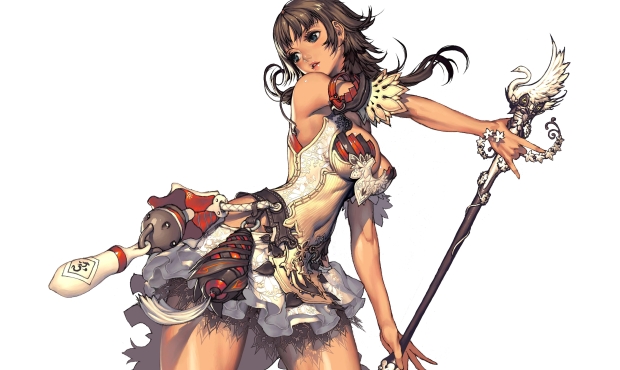 We’ve teamed up with Namco Bandai to giveaway some great Magnacarta 2 prizes. Over on the official page for Magnacarta 2, you can win an art book, battle atlas and a Magnacarta 2 Xbox 360 themed faceplate. Over here on Destructoid, we’re giving away six copies of the game away for the Xbox 360.

All you need to do to win the game is create a funny image with a photo editing program using one or all of the pictures from the gallery below. Whatever you create, try to keep it safe for work and post it in the comments below. The funniest and/or most creative image creation will win Magnacarta 2.

You have until November 8 to submit a photo and this contest is open to US residents only. Good luck!

[Update! The Magnacarta 2 contest on the official site is now live! Just register on the site and you’ll get entered in the contest where you can win one of ten prize sets made up of an art book, battle atlas and Xbox 360 themed faceplate.]