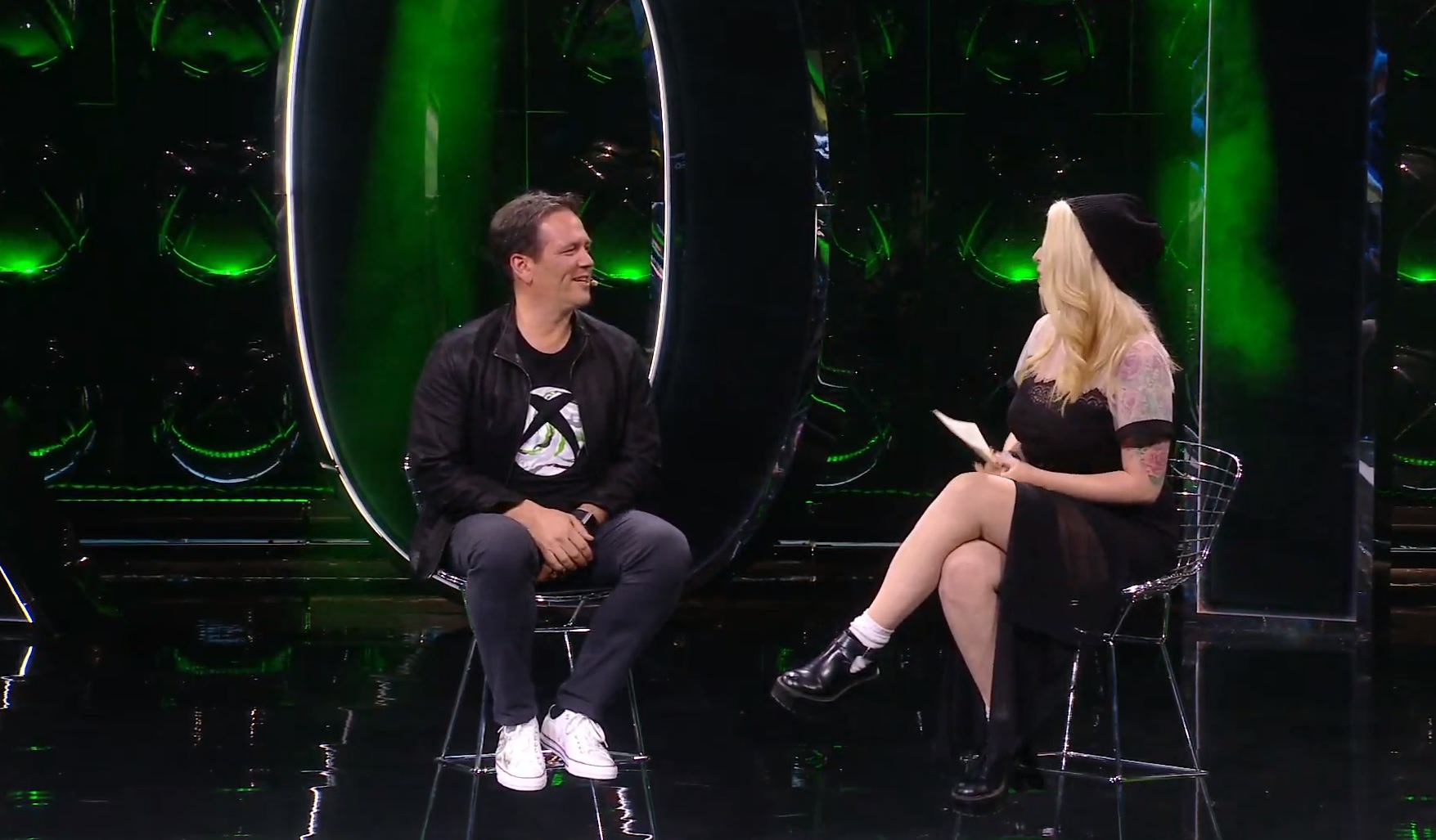 Power and price will be competitive

Those who do not remember the past are doomed to repeat it. Microsoft is keenly aware of how hard it bungled the Xbox One launch in 2013. When compared to PlayStation 4, the early days of the Xbox One gave consumers weaker hardware, forced motion/voice control integration, and an insistence on pushing broad entertainment rather than video games — all for a $100 premium. Microsoft’s grand strategy left Xbox One to start behind the 8-ball.

Slowly but surely, Xbox One has clawed back to a respectable position. All of that has happened under the tutelage of Xbox head Phil Spencer. As we get ready to move toward the next generation of consoles, Spencer makes it clear that he has no intentions of letting Project Scarlett make such an embarrassingly bad first impression.

Speaking with The Verge at X019, Spencer assures that “[Xbox] will not be out of position on power or price” when it comes to Project Scarlett. He doesn’t run from the past when he recalls “The beginning of this generation, we were a hundred dollars more expensive and yes, we were less powerful.” Expect the next Xbox to be more competitive on those fronts.

Predictably, Microsoft has stayed quiet as to the next Xbox’s price. However, we have heard about some of its performance targets. Microsoft boasts that Project Scarlett will be capable of supporting 8K resolution, hitting 120 frames per second, and implementing ray-tracing effects. Some hardware components that have been revealed are: a CPU that’s powered by AMD’s Zen 2 architecture, a GPU that’s powered by AMD’s RDNA architecture, GDDR6 RAM, and an SSD.

It’s impossible to know how the PlayStation 5 and Project Scarlett will stack up to one another at launch. That’s an answer the future holds, and we won’t have any specifics until both Sony and Microsoft show their hand. It’s safe to assume everything won’t be so one-sided this time, though. Spencer’s not gonna let that happen.