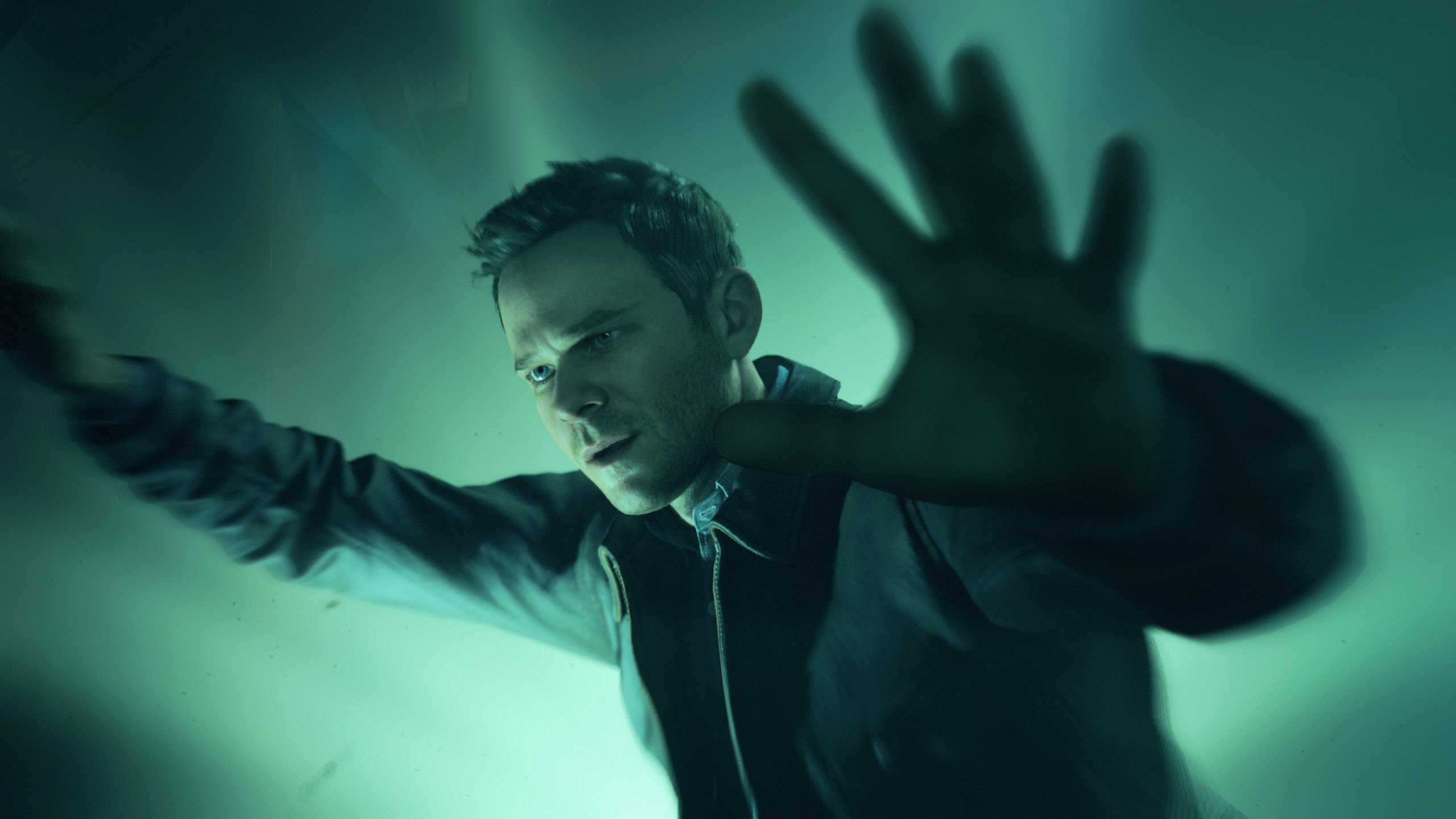 It’s been a few years since Quantum Break came out, so obviously Remedy has been hard at work on something. We already knew the developer was making the single-player portion of the free-to-play shooter CrossFire 2, but what of its untitled seventh project, P7? According to a recent financial statement for 2017, Remedy has stated the game is targeting a 2019 release date.

The very dry report states, “Our other game project, project P7 that is being done with 505 Games S.p.A., proceeded from the pre-production phase to the production phase at the beginning of the period under review. The development of the game has progressed according to our plans. P7 is expected to be released during 2019.”

That doesn’t mean this is a guaranteed date, but with this news, I’m sure we’ll see something of the title at E3 this year. I’m hoping we can finally get the long awaited Alan Wake 2, but this may end up being an original IP (which wouldn’t be bad at all). What is very intriguing is the final paragraph of the statement, which reveals another project is in the works.

“One of the projects is the company’s own game brand codenamed P7,” reads the report, “in which the company’s own financing plays a significant role. At the same time, the company will launch a third game project.” Maybe that is the Alan Wake continuation we’ve all been dying for. It could also be Quantum Break 2, though I’m not sure Remedy has the money to create that on its own.

Whatever the case, 2018 is going to be a very productive year for the studio. I’ve enjoyed all of its games and am always eager to see what Sam Lake comes up with, so I hope everything can go without a hitch.

Remedy’s P7 To Launch in 2019; A New Game Project Will Be Started This Year [WCCFTech]