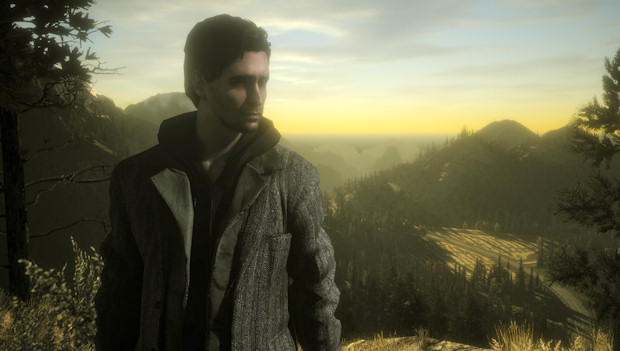 Alan Wake has all the makings of an incredible plot-driven game, and Remedy knows it. In fact, the studio is so keen on people enjoying Alan Wake‘s story that it’s gone a little paranoid in its desire to keep us completely free of spoilers, planning to make sure the 360 exclusive’s ending remains a secret.

“I think we’re going to be insanely careful about how much of the story we reveal,” explains Remedy Entertainment managing director Matias Myllyrinne. “We’ll clearly discuss with some of our friends at Microsoft whether we even give the ending of the game for anybody’s preview. I’d like to hold it back, don’t want anybody to spoil it for the audience. That’s just my personal feeling.”

A noble effort, though it seems to be that the more determined somebody is to avoid spoilers, the more determined the Internet is to spoil. Hopefully Remedy can keep its ending under wraps, but I have a feeling that Youtube will have the game’s finale ripped and uploaded before Alan Wake ever sees a store shelf.