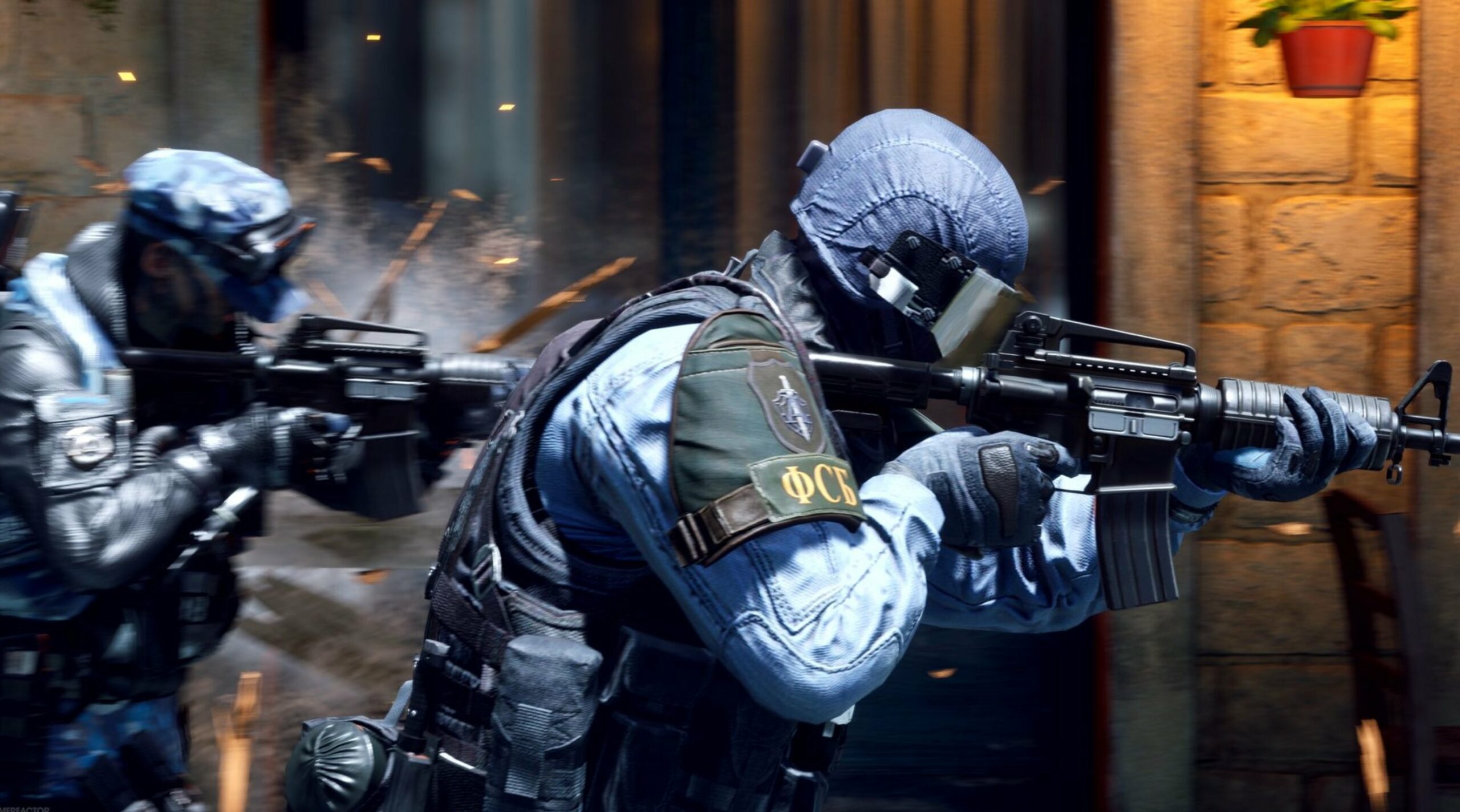 ‘A collaboration of east meets west’

CrossFireX is kind of a big deal within the global FPS community. Reworked from a mid-2000s version by Korean developer Smilegate, the “X” in the moniker denotes a new Xbox One edition that adds in a campaign from Remedy Entertainment. Wait, that (Alan Wake) Remedy? Yep.

We had a chance to see a live demo during a hands-off session following Microsoft’s Xbox Games Showcase. While it’s not the most riveting thing I’ve seen this year, in Remedy I trust.

If you haven’t heard of CrossFire, you’re probably not alone (and are probably someone who plays predominately on consoles or are US-based). The Smilegate-created free-to-play-and-heavily-monetized PC shooter served as one of the highest-earning games in the world for years, then was subsequently unleashed all over the world over a decade or so. Now it’s coming to consoles.

Opening up the presentation, Remedy reminds us of that heritage, calling it a “collaboration of east meets west,” with both Smilegate and Remedy “bringing something to the table.” Remedy executive producer Tuukka Taipalvesi recalls that when they were first contacted for the job, Smilebit “wanted a campaign with more western sensibilities.” Things like “characters, direction, all of that had to be worked out.” Characters, you say! Well that sounds like starting from square one.

But it seems as if Remedy had a little more restraint this time around. Taipalvesi says that they’ve “added in a reasonable amount of collectibles. Unlike our other games, where we’ve gone overboard with 17 collectibles in a single room.” He does stress, however, that “it’s a Remedy game,” and there’s data behind the scenes to back that up. CrossFireX‘s campaign runs on Remedy’s Northlight engine.

While Taipalvesi did make it seem like the project was in good hands, our actual time with the hands-off demo was brief. The portion we witnessed opens up with a crashed bus and immediately transitions into a tense situation with Louis Torres fighting for his life. The gist of CrossFire‘s world is that two organizations are fighting each other — the Black List and the Global Risk — with Remedy filling in little tidbits and details beyond that scope. Taipalvesi chimes in, noting that it’s part of Remedy’s wheelhouse to “make [their characters] as flawed, or multifaceted as much as [they] can,” but “our introduction here [with Louis] is shorter than most of our other characters.”

The supporting cast isn’t quite fleshed out yet, and so far, they don’t seem quite as lively as previous Remedy efforts — that’s partly because CrossFireX seems to move at a brisk pace. The demo went from a hotel lobby shootout to an underground romp, to a burning building, then a “shoot out of the back of a moving vehicle” sequence in around 15 minutes. To counter that rapid-fire mentality, the classic Remedy “time slow” mechanic returns to the campaign.

A lot of it reminded me of shades of various shooter games I’ve played over the years: Metal Gear Solid 5, Resident Evil 5, a whole ‘lotta fives. Again, the demo was fairly brief so it’s hard to tell if CrossFireX is going to remain riveting enough throughout the course of a whole campaign. I really want to grab the sticks for myself and see how it controls. But the way Remedy talks about X, it seems like a lot of care was put into differentiating it from the CrossFire of old: like it’s a new game.

CrossFireX will be released later this year on Xbox One and Xbox Series X. Depending on how the monetization scheme is handled I might be out for the multiplayer, but I’ll be giving the campaign a shot. I haven’t missed a Remedy joint yet.