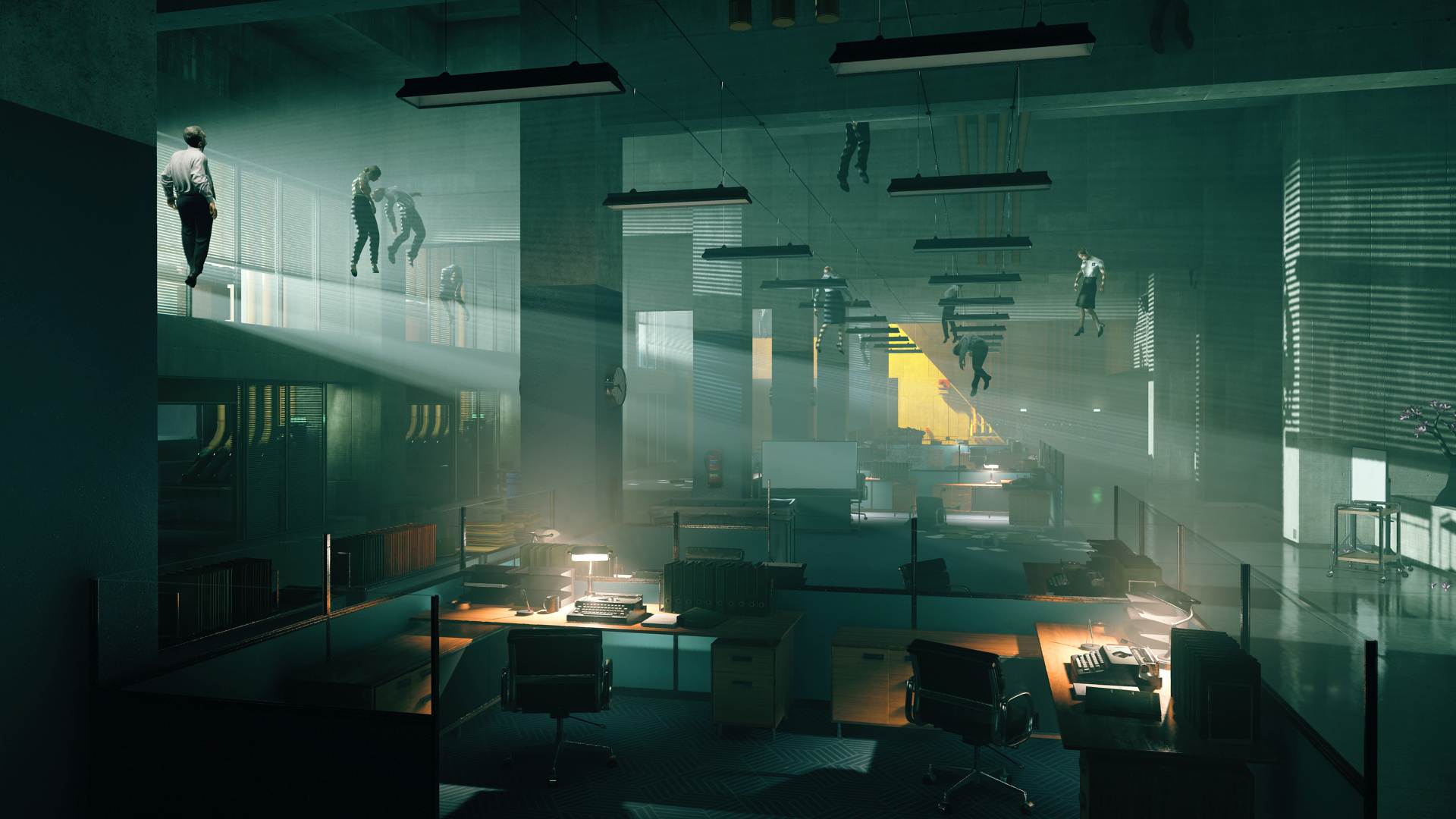 The Control developer continues to grow

Remedy has several projects in the works, and it’s also continuing to expand. Today, Remedy announced a new subsidiary in Sweden, offering another workspace for its developers.

Over the last 12 months, Remedy says it has embraced a more “hybrid” model of working, between in-office and remote. Multiple Sweden-based senior game developers have joined the studio, working fully remote.

As Vanguard project general manager Johnny Mang said in Remedy’s announcement, the shift to location-agnostic work in the wake of COVID opened up new ideas for what Remedy could be—a “state of mind, rather than a place in Finland,” as he put it.

So the studio is looking to hire up to 25 developers in Sweden by the end of 2022. Remedy also plans to open a workspace in central Stockholm for Sweden-based developers to be able to get together and work in an office when needed too, with its doors set to open in the first half of 2022.

“We understand that everyone is different, and has different needs, on different days,” said James Salt, one of Remedy’s game directors, in the announcement. “Some days are best spent focused, headphones on, working on something cool, whereas other days, such as when teams are working on planning, perhaps would benefit from in-person facetime. The hybrid model is about letting people choose the method that works best for them, on any given day.”

Remedy Entertainment has a few projects in the pipeline at the moment. Its multiplayer project, Condor, was announced earlier this year as a four-player cooperative PvE game. It’s also working on a “bigger-budget Control game,” though the specifics haven’t been laid out for that yet. And it’s also collaborating with Smilegate on the campaign for CrossfireX.