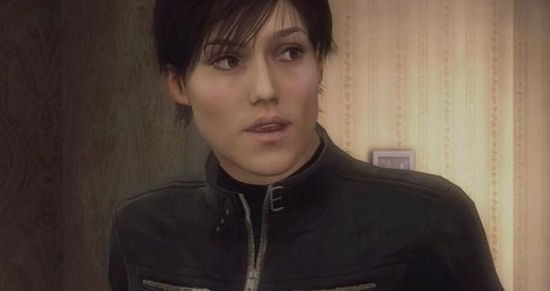 Destructoid’s been talking with Alan Wake writer Mikko Rautalahti as we gear up for the game’s release this week. As a big Xbox 360 exclusive, Alan Wake has obviously been dragged into the console wars with many fans pitting it against Sony’s own Heavy Rain. With that in mind, how has Remedy dealt with the comparisons and is there any pressure to “beat” Quantic Dream’s latest?

“I don’t think comparisons like that are motivated by what the game actually is — it’s just because we’re an Xbox 360 exclusive title,” responds the writer. “I do feel a certain degree of pressure, because it often feels like there are expectations that simply don’t have anything to do with the actual game we’re making. I mean, the games are almost completely dissimilar. The game mechanics are different, the pacing is different, the storytelling is different, the setting is different, the premise is different… I can’t believe that anyone would bother to seriously make this comparison if either one of these games was a multiplatform title.”

Despite the differences of the games (and the rival exclusivity), Rautalahti most definitely recommends Heavy Rain: “But while we’re on the topic, I have to say that I loved Heavy Rain. It’s a great experience, and I think anybody who hasn’t played it should play it, if only because it does things in its own way without compromises or excuses, and that’s always a welcome change of pace in this industry.”

While I’m not known for my love of Heavy Rain, I certainly think it’s cool that Alan Wake‘s writer has such a vocal respect for Sony’s last big exclusive. It’s much better to see developers tip their hats rather than sling mud, wouldn’t you agree?