The PlayStation 4 remake of MediEvil is releasing on October 25, 2019 because, well, of course it is.

During today’s State of Play stream, Sony dropped another trailer for the ghoul-infested hack-and-slash adventure, this time focusing more on the story. (In short: A hapless fallen knight, Sir Daniel Fortesque, gets a second chance at becoming a hero due to an accidental resurrection.) Thanks to the marvels of modern technology, MediEvil‘s big bad, Zarok, looks like much less of a goober.

“In addition to a complete graphical overhaul, an improved camera system, and a brand-new narrator (brought to life by veteran voice actress Lani Minella) we’re adding a whole casket full of secrets to this PlayStation classic that we can’t wait for you to dig up,” noted producer Nick Accordino. 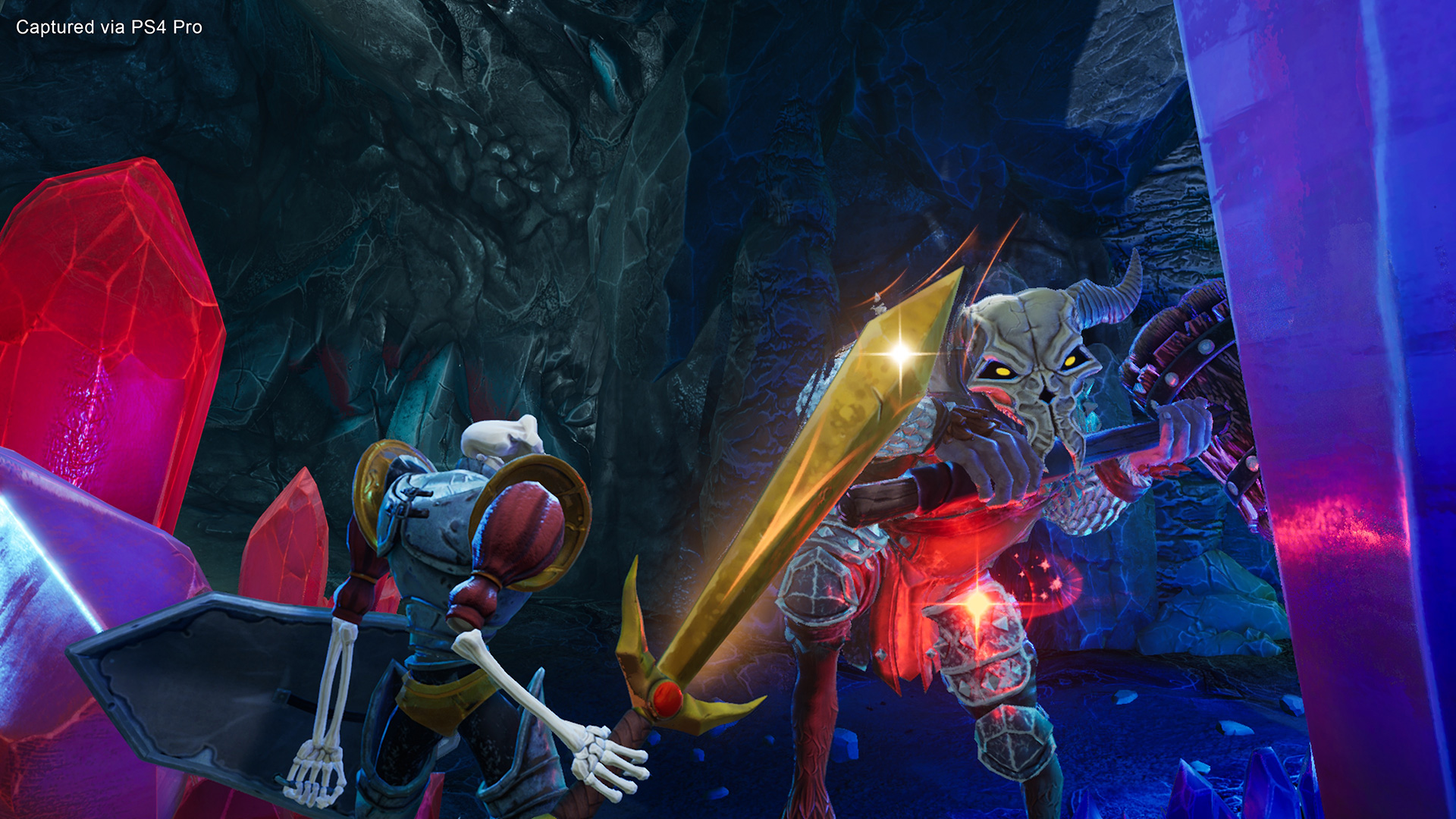 As someone who never messed with the original PS1 game, I’m curious to try this for essentially the first time in remake form. I’ve never really played anything with this exact setting and atmosphere. Crash, Spyro, now MediEvil – if there’s any justice, someone’s gotta roll out Ape Escape next.

For all you long-time MediEvil fans, there’s also a Digital Deluxe Edition planned for the MediEvil remake, as shown at the end of the trailer. Along with the game itself, the contents include Super Armor for Sir Daniel, the soundtrack, a dynamic PS4 theme, a digital comic book, and The Art of MediEvil.

The main concern so far is the game’s performance, which I’m worried about too. It’s running better than it did in prior footage, but it’s not quite where most of us would comfortably like it to be. We’ll see how the final version comes together, and worst case, it’s something I can warm up to over time.