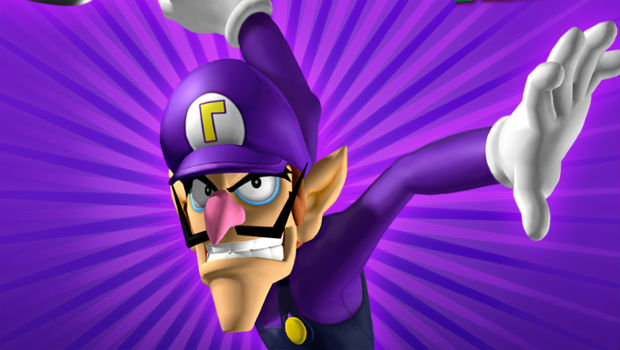 In honor of Wimbledon and the recent release of Mario Tennis Open for the 3DS, Nintendo has whipped up a little something that allows us to take a look back at the series.

In the gallery below you’ll find a brand new giant infographic, which starts at 1995, and takes us into the present with the 3DS. The graphic features a number of key moments in Mario Tennis history, including my personal highlight — the introduction of the character Waluigi (who happens to be my favorite Nintendo character).

On the subject of Luigi’s infamous doppelganger, I think it’s time for him to finally get a starring role. While the unofficial Psycho Waluigi was pretty awesome, a first party Waliugi game is way overdue. The “coin-centric” New Super Mario Brothers 2 seems like a missed opportunity.