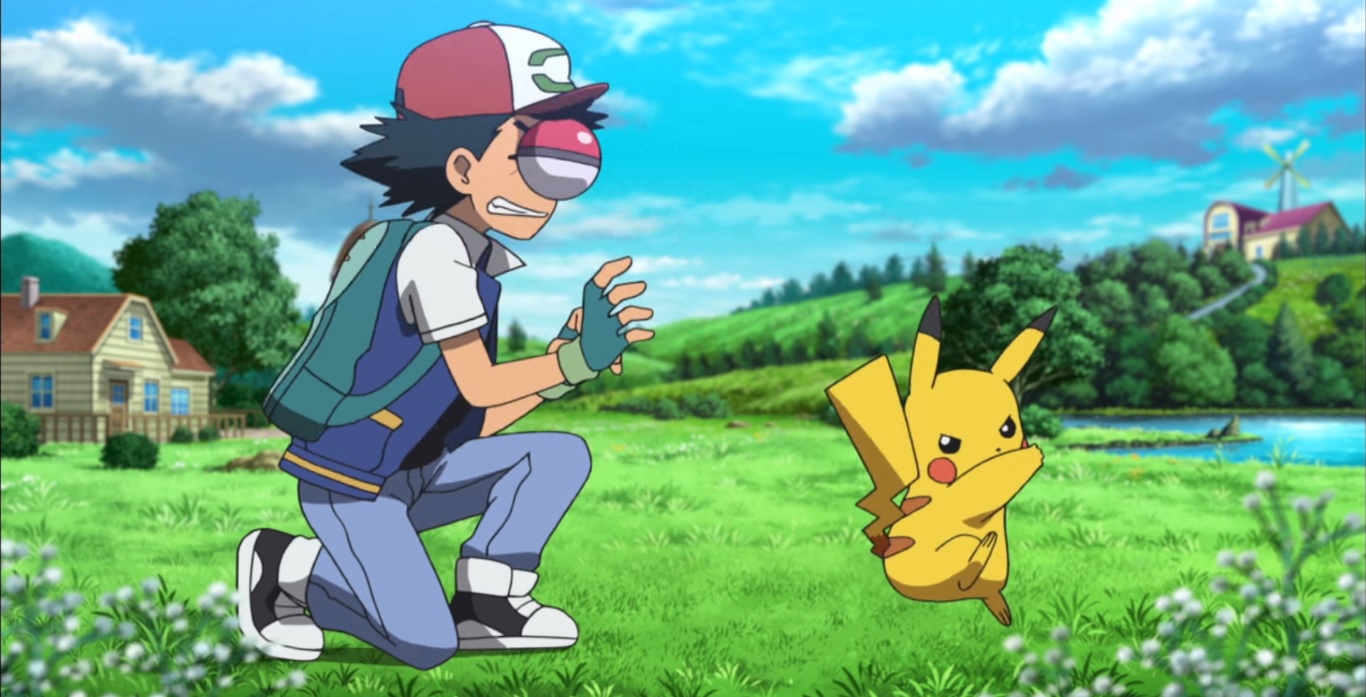 If you’re planning on attending this year’s Japan Expo in France, then you can look forward to a special treat. It turns out that Pokémon the Movie: I Choose You!, the film that’s an alternate retelling of Satoshi/Ash’s Indigo League journey, will appear at the event before its July 15 premiere in Japan.

Other than that, people will get to meet Rica Matsumoto (Kamen Rider Ryuki and the Pokémon anime’s first opening) and Kunihiko Yuyama (Pokémon the Movie: I Choose You! and Pokémon: The First Movie’s Director) at Japan Expo. Since Pikachu will join them, I assume that it’s a person in a costume of the electric rodent, instead of Ikue Otani (Pokémon’s Pikachu, the Corpse Party series’ Sachiko).

While I fell out of the Pokémon anime during the Johto episodes, I’m still down with seeing the show’s earlier arcs in higher quality animation. Hopefully, the movie’s Sun and Moon elements won’t hold it back. Then again, Mega Charizard X’s appearance in Pokémon Origins was nice, so we might be in for a wonderful surprise.

Japan Expo ’17 will run from July 6 through 9, which means that people have enough time to plan their trip to this event.