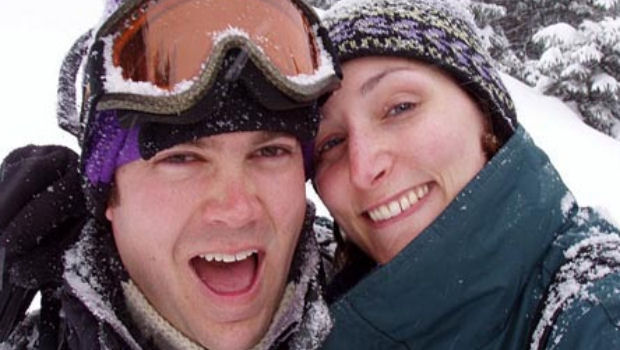 Relic designer Brian Wood died in a car accident on Friday, sacrificing his own life so that his wife and unborn child would survive. Wood swerved his car into an out-of-control Chevy Blazer that was on a collision course with his Subaru wagon, ensuring that his side of the vehicle would take the full force of the impact.

Wood’s final act saved the lives of his family members at the cost of his own.

“All the policeman say that if we had hit the car head-on all of us would be dead,” says wife Erin Wood. “At the very last second (Brian) braked really hard and turned right so that he would be put in the path of the SUV and not me and the baby, and that is the only thing that saved us both. I am not going to waste the gift he gave us.”

There was evidence of drug use on the part of the Chevy drivers. Two of the occupants were killed while the driver is in custody, facing three charges of vehicular homicide and one charge of vehicular assault.

It is fitting that Brian Wood worked at Relic, and on the Company of Heroes series. If there was any word to describe him, “hero” would most definitely be it.

North Van dad-to-be’s final act saves family [The Province. Thanks to Reaprar and Matt for letting us know]