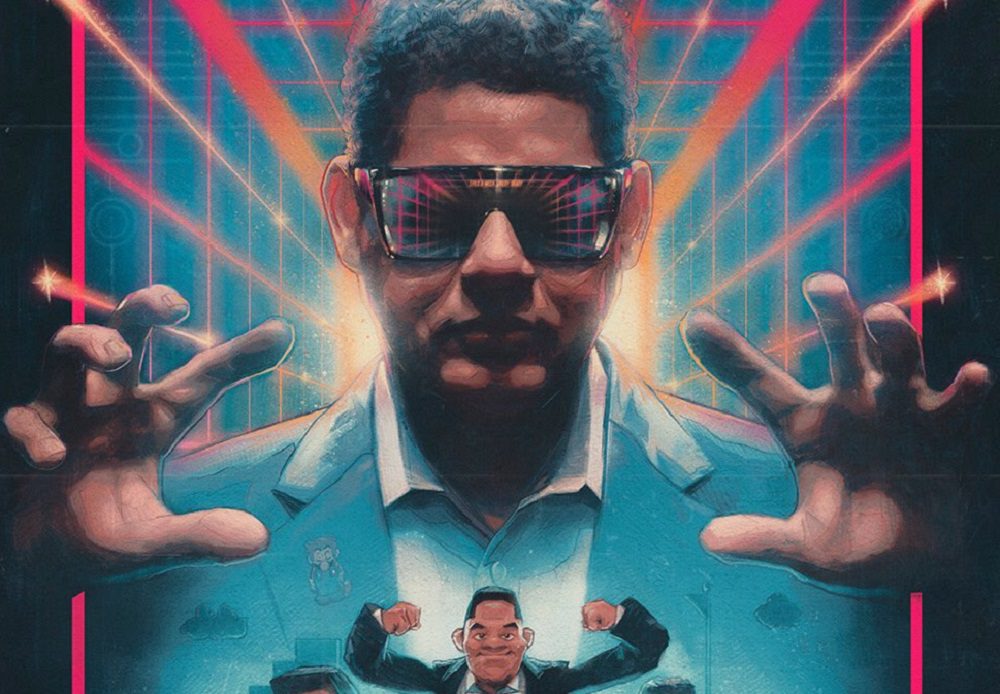 His body was ready to retire

Reggie Fils-Aimé is legendary. I mean, he helped make the Bigfoot Pizza a reality!

But really folks…the bigfoot pizza ruled. But really really, Reggie Fils-Aimé is easily more well-known for his stint at Nintendo of America, where he brought a very welcome larger-than-life persona out in the world to give Nintendo the gravitas it needed. According to Reggie, the Switch kind of sealed the deal on his retirement.

As he puts it speaking to Gamertag Radio: “candidly, knowing that it was going to be successful is what helped make my retirement decision easy because I knew the company was going to be in great shape for at least a few years.” Reggie talks about the sheer power of Nintendo when it comes to portable systems, saying that the “hair on the back of [his] neck stood up” when he first saw the Nintendo DS.

Reggie talks about how the Switch went differently than the Wii U, noting: “And I say this because the system was solving for a key player complaint, and that complaint is, I’m having fun, I’m playing my game, and now I need to stop because I got to go to work, or I gotta go to school, and I can’t take my game with me. I can’t continue playing that game. So Switch, with the opportunity to play on that big screen TV, then take it out of the dock and go play in handheld mode, it met a fundamental consumer desire. That was the triggering moment. There were so many other smart things the company did – the support for Unity and Unreal, which allowed all of the great independent content to come. A number of other key decisions.”

It’s been fascinating hearing from Reggie during his retirement: you’d think he actually isn’t even retired at all, given how many speaking engagements and podcasts he’s appeared on. But whenever he does talk, it’s very easy to listen. He’s the type of person who always feels like his work is never finished, so having the Switch be a hit could give him the solace he needed to step back and take some time for himself.

A talk with Reggie Fils-Aimé [YouTube via Nintendo Life]