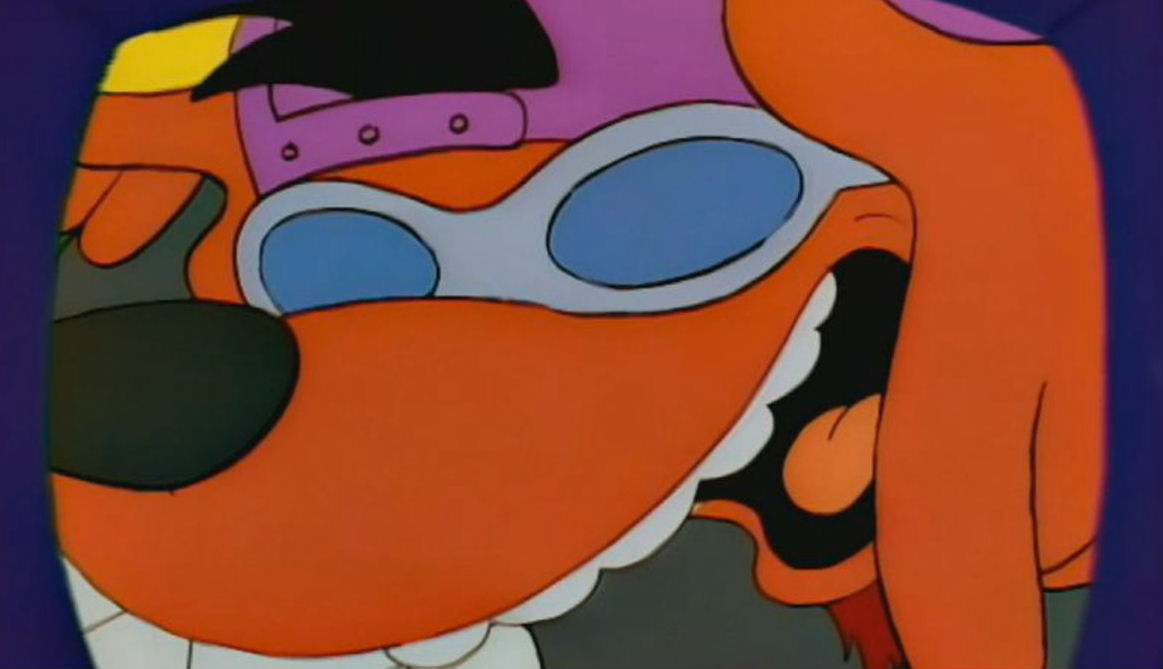 Most people who grew up in the ’90s are probably aware of (or lament) the “Attitude Era” of professional wrestling.

The short of it? The WWE (known as the WWF at that time) revamped their strategy with a more irreverent and edgy approach, and it completely worked…for them. For every successful Attitude Era there’s a try-hard Poochie, and Nintendo almost fell into that latter trap. Well it did, for a time.

Speaking to the Present Value Podcast, former Nintendo of America boss Reggie Fils-Aime reminisced on his time at the company, and noted that he put the kibosh on those sort of efforts. Reggie explains “When I joined Nintendo, there was a sense of almost shame that Nintendo appealed to young consumers, and the marketing team at Nintendo of America started doing things with the logo – that classic Nintendo logo in an oval – they would put it into graffiti style, or they’d do different things to try and age up the logo, and I put a stop to that because that is not our brand.”

Reggie goes on to say that the marketing campaign felt “false,” and that his philosophy eventually broadened Nintendo’s horizons anyway, leading up to the launch of the ubiquitous Wii. Although he doesn’t specify an exact time period he does say “when [he] joined Nintendo,” which is likely around the backend of 2003, when the echoes of the attitude-laden ’90s were still being felt and he was serving as the executive vice president of sales and marketing.

I’d say he succeeded! Most of those ad campaigns don’t age well at all, but the core message of Nintendo has been enduring.