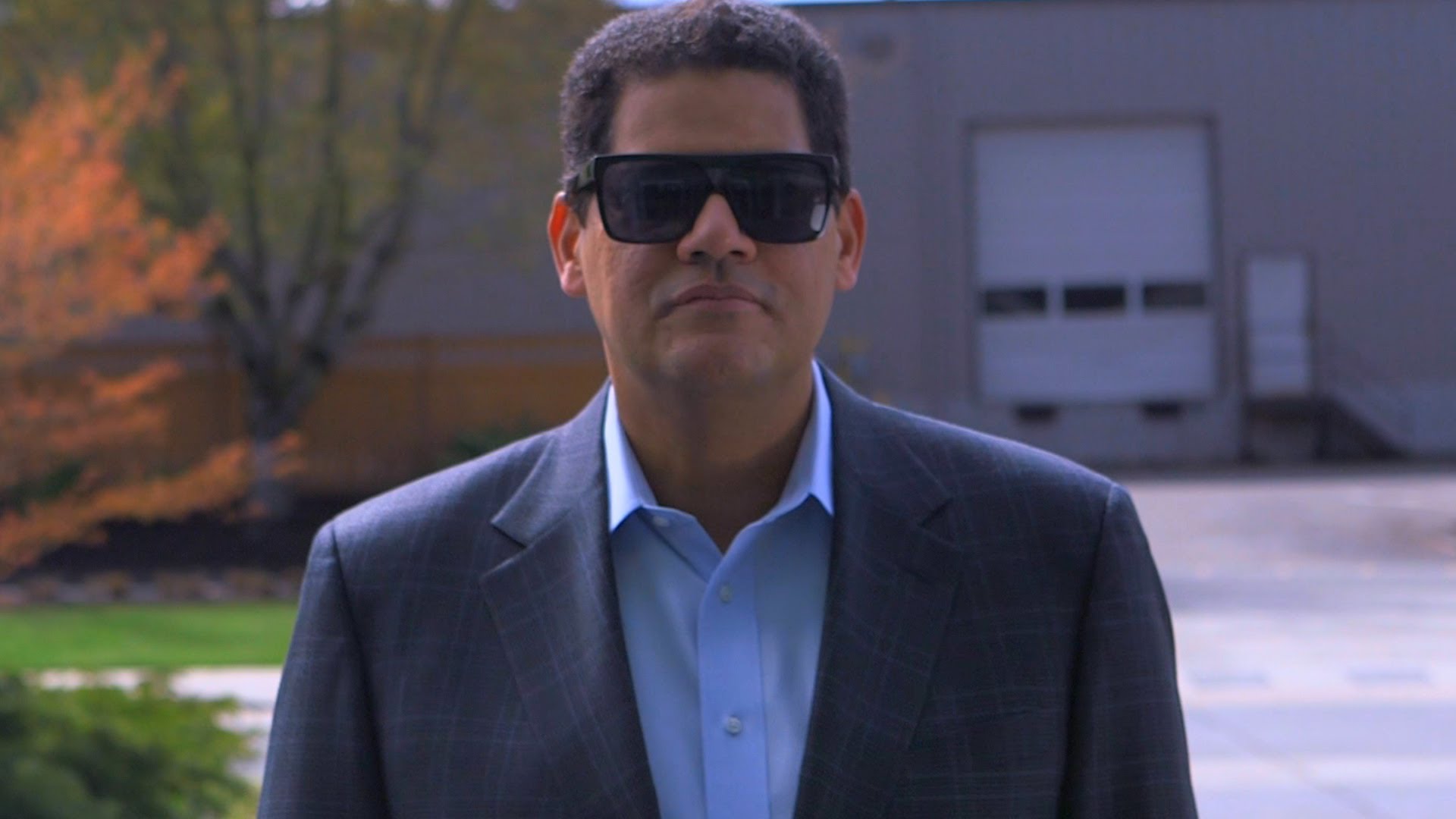 I’ll believe both when I see them

Nintendo has had a “shortage” problem for years in the US.

The company did it with the Wii. It did with with every single special edition they’ve ever made, from systems to games (remember Fire Emblem Fates, and how that single cartridge sold out in seconds and was never heard from again?). And it somehow did it again with the NES Classic. Speaking to Wired, Nintendo of America boss Reggie Fils-Aime says that won’t happen again with the Switch, and gives us a glimmer of hope with the NES Classic.

Firstly, he says that for the latter, “global demand was well in excess of anything we had anticipated,” so that’s what caused the shortage. They allegedly “only” expected 30-40 year olds to pick up the machine, and he faults the fact that people had “already picked up Super Mario Bros. a bunch” for the low anticipated demand. Sounds like marketing speak to me. But in the US, and seemingly only in the US, since it’s the only region he mentioned, they will continue to meet demand. How much demand? Well, maybe only a few bits at a time so the scalpers can buy it, like everything else they trickle back in. Nintendo!

But Reggie says this situation definitely won’t happen for the Switch, a system that sold out at several retailers mere hours after it was announced. That won’t be a problem, Reggie says, because they want to ship two million units worldwide “through month one.” So how could there be shortages, right? In both cases, I’ll believe it when I see it. They said amiibo stock would be fixed too, but for some toys it took one to two years to see that promise through.