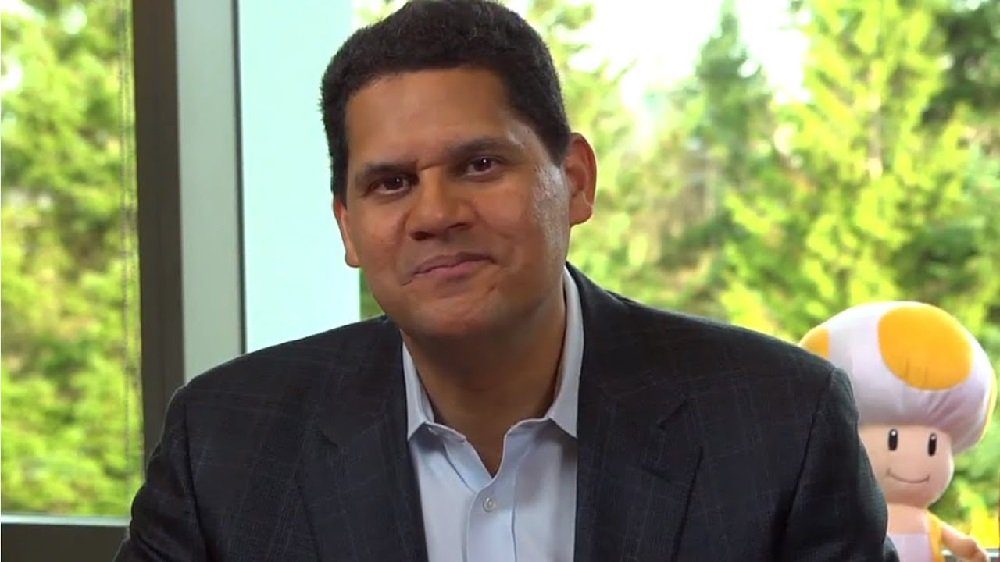 Turbulent times continue for GameStop. The gaming retailer has announced that several incumbent members of its board of directors will be stepping down at the company’s 2021 Annual Meeting, which is set to take place in June.

As reported by GamesIndustry.biz, among the eight directors retiring from their posts on the board are former Nintendo of America president Reggie Fils-Aime, who took the part-time role with GameStop just over a year ago. Also stepping away from GameStop are former PetSmart CEO JK Symancyk and former Walmart U.S. CEO Bill Simon, both of whom were brought on-board with Fils-Aime in hopes of improving the retailer’s fortunes.

GameStop’s fortunes did indeed improve in the short-term, thanks to the release of next-gen platforms PS5 and Xbox Series X/S, which brought a serious boost to the retailer’s fourth quarter for the year 2020-2021. In the long-term, however, GameStop had a difficult year, with an overall 21% decline in sales, leading to a loss in the region of $215 million USD. The recent “GameStonks” debacle – which saw online traders purposefully drive up GameStop stock cost in order to price out opportunists – no doubt lead to further headaches for the company’s accountancy.

GameStop has been living on a relative knife-edge for several years, facing store closures, raising ire with its opening policies in a time of COVID, and struggling to compete with the ever-increasing growth of online retail. For now, however, the company remains afloat and many stores remain operational. With the new digital generation underway and COVID continuing to increase the pressure on high street stores, this will be a critical year for the retailer.