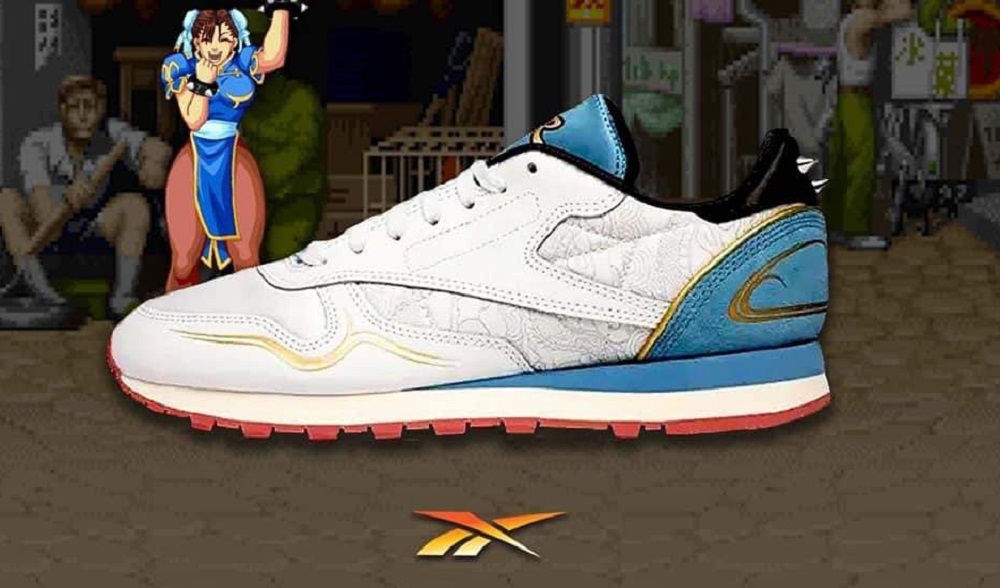 (Mostly based on characters who don’t wear shoes)

Iconic sportswear retailer Reebok is teaming with Capcom to produce a brand new range of footwear based upon the latter’s legendary fighting franchise, Street Fighter. The new Reebox x Capcom collection was revealed by Reebok Taiwan, and unfortunately may be exclusive to that territory.

The new range of sneakers is styled after some of the franchise’s most legendary World Warriors, including Ryu, Chun-Li, Dhalsim, M. Bison, and dopey edgelord Akuma. As far as licensed sneakers go, they’re actually pretty slick, with the super clean Ryu and Chun kicks looking crisp, while the brown and gold Dhalsim edition also shines. You can check out some of the new footwear in the images below, courtesy of Twitter user Petefighter.

In addition to the sneaker range, Reebok will also be offering up some basic apparel, including T-shirts, a pair of flip-flops, (or “slides” as y’all call them), and some casual track pants. Again, it seems that this entire range might be exclusive to Taiwan, so die-hard sneaker collectors will, unfortunately, have to go the import route if they wish to get their hands… erm… feets, on the cool-looking shoes.

This Reebok line is, of course, not the first time that Street Fighter and shoewear have collaborated. Previously, Capcom has teamed with Vans, Nike, Onitsuka Tiger, Converse, and many other apparel retailers to produce shoes and clothing based on its stellar series. Given the enduring nature of the franchise and its legendary characters, it seems to be a partnership set to run and run.