Video game culture is no stranger to releasing some awesome foot wear. From Vans line of Nintendo themed shoes to the weirder Sonic the Hedgehog branded kicks.

The latest game to be preserved in shoe form is Street Fighter II. An odd choice when you consider that Ryu is more of a barefoot guy. All the same, these high-tops are pretty damn cool. 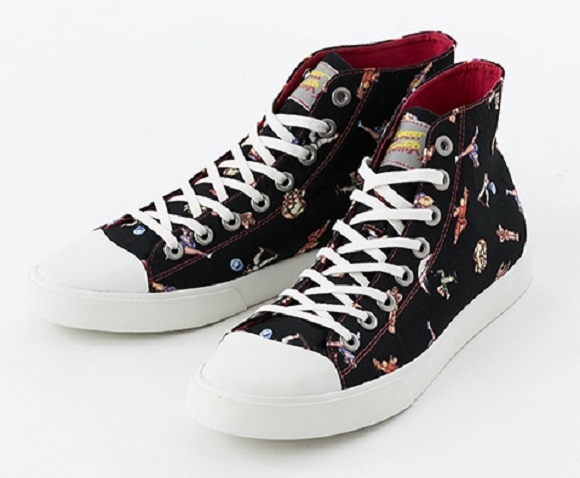 These shoes are decorated with pixel art of the Street Fighter cast like Ken, Ryu, and Chun Li. They also come in a pretty cool looking shoe box that you’ll want to preserve in your closet until the end of time. 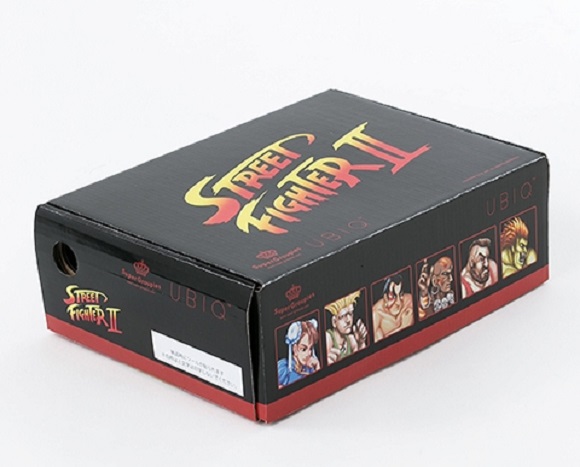 They’ll run you 9,800 yen or about $89 US. UBIQ started taking reservations back in July, but you can still place orders now with shipping scheduled for the end of November. Supplies are limited though, so, you may want to make your reservation sooner rather than later. Once they’re gone, they’re gone.

If you’re interested check out the order page here.