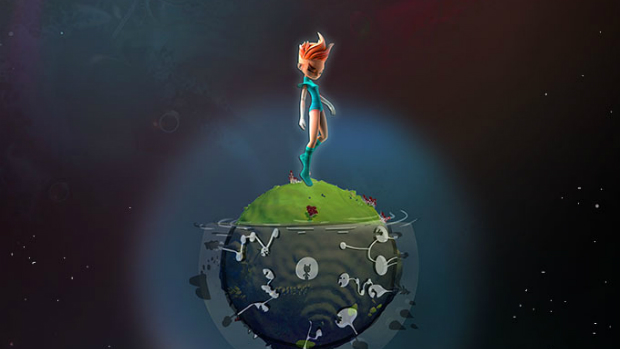 That trailer music, though

Claymation in games will always catch my eye. Ever since I was suckered into thinking Clayfighter was any good as a child, it has stood out as something that takes a huge amount of effort but looks amazing when done well. Naturally, the art is what got me to click on the Red Goddess Kickstarter video. Then a familiar tune started to play and I was hooked. You might be as well.

Gameplay in Red Goddess does not appear to do anything particularly groundbreaking. The titular goddess can channel fear or rage in order to use different abilities, as she explores the subconscious space — including her own id. It has an almost Psychonauts-esque idea to it, which is never a bad thing.

Sadly, the trailer is a tad misleading as far as the music is concerned. The music and sound design is set to be done by Sylvain Guehl, while Ronald Jenkees (whose track “Stay Crunchy” is featured in the video) is left as a nebulous possibility, presumably depending on the success of the campaign. We shall see.