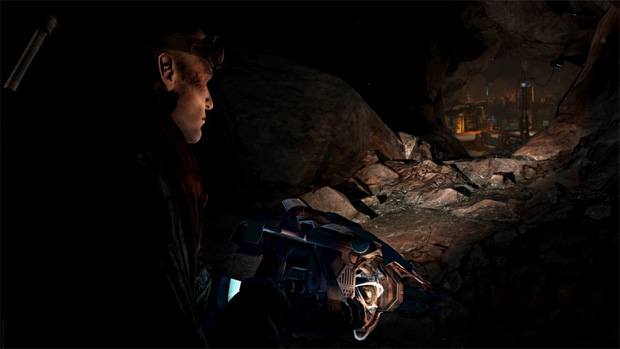 We finally have a release date for Red Faction: Armageddon, the omni-destroying sequel to Red Faction: Guerrilla and fourth game in the series. It will be out on May 31st, just after you finished playing through L.A. Noire and The Witcher 2. Who said there were no games to play during the summer?

Red Faction: Armageddon will not only build on events from 2009’s Red Faction: Guerrilla, which was set 50 years before events in Armageddon, but also on the upcoming SyFy movie Red Faction: Origins. As Darius Mason, grandson of Alec Mason, you’ll get low down and dirty in the Martian underground where evil lurks.

Expect to collapse “huge Martian structures” this summer, to splatter your enemies or, you know, just because you can.