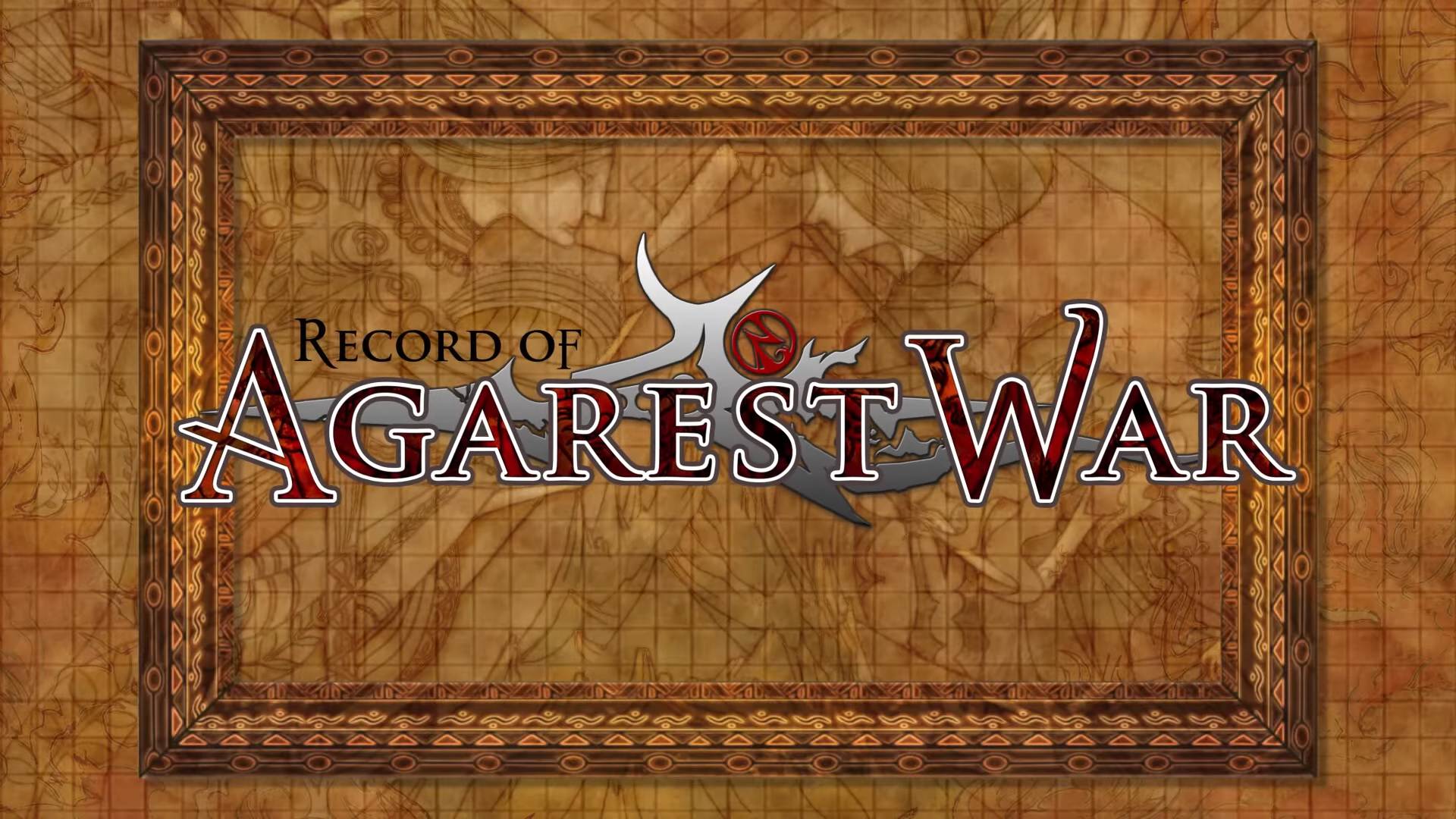 Tactics fans keep getting more games, and that now includes a surprising port from Aksys Games. Record of Agarest War is making its way to Nintendo Switch in March 2023.

This strategy RPG originally released in 2007 in Japan, eventually making a western debut on the PlayStation 3 in 2009. It’s since been ported to many other platforms and now, years and years later, it pops up again on Nintendo Switch.

You can check out the trailer here:

No details have been listed yet about whether this will have any new enhancements or features.

If you’re unfamiliar with Record of Agarest War, it’s a strategy RPG with a dating twist. Developed as a collaboration between Compile Heart, Red Entertainment, and Idea Factory, you play as several different protagonists embroiled in conflict.

But the way you navigate through the plot is, well, through generations. As the first protagonist, you can romance and marry one of several party members. Then, your child goes on to be protagonist number 2. This plays out across several generations, with the chosen bride affecting the next hero’s stats and aspects of their appearance.

So yes, fans of Fire Emblem: Awakening‘s child-unit min-maxing might want to take note. This is a bit of a surprise, as Agarest War has been a more niche series in the pantheon of SRPG discussion. But the genre has been surging, with both new titles and remasters of old classics. It looks like Aksys wasn’t going to let Agarest War sit on the sidelines for this tactical resurgence.

The news arrived as part of an Aksys announcement stream, alongside several other game announcements. Cuddly Forest Friends is set to arrive on Switch in 2023, Spooky Spirit Shooting Gallery heads to Switch in summer 2023, and Tengoku Struggle -Strayside- is set for Switch in 2024.